No DRS To Be Used In This Season's Big Bash League

Australia's Big Bash League has abandoned plans to introduce TV umpires this year due to border closures and problems getting the technology and operators to venues, officials said Monday. The Twe 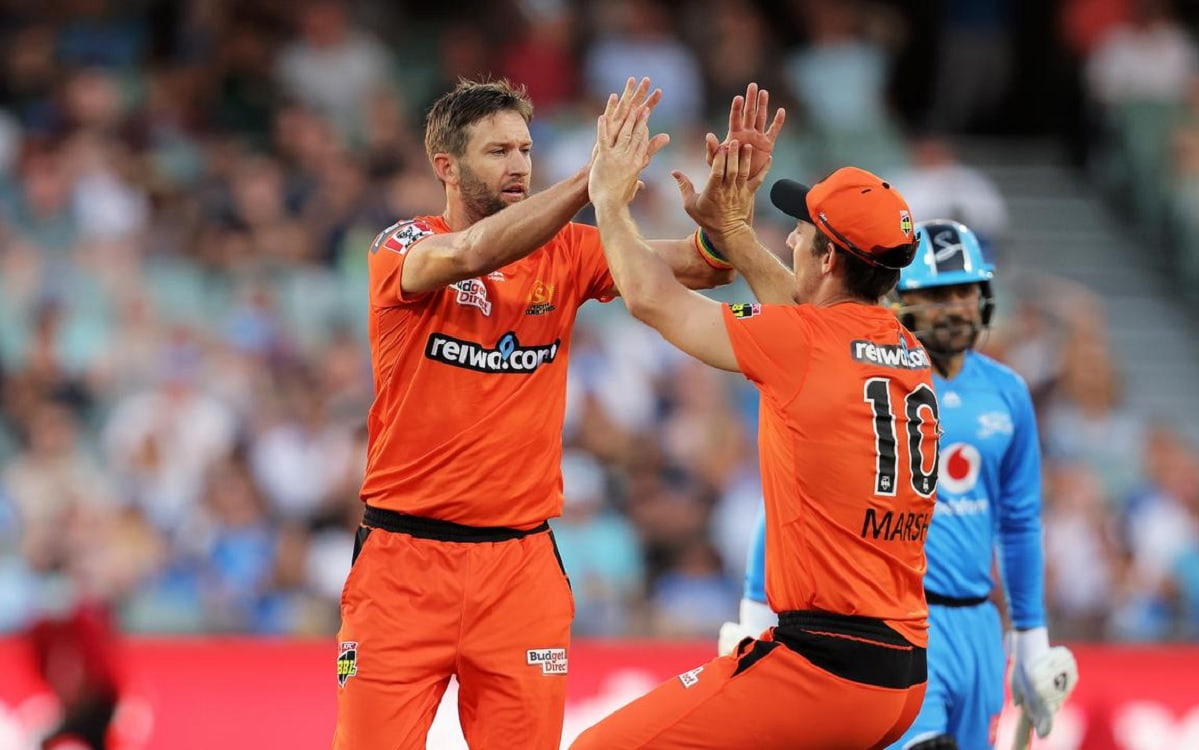 Australia's Big Bash League has abandoned plans to introduce TV umpires this year due to border closures and problems getting the technology and operators to venues, officials said Monday.

The Twenty20 tournament had planned to use Decision Review System (DRS) for the season starting December 5, with a full home-and-away schedule after a series of controversial umpiring decisions in 2020-21.

But the need to get government exemptions for up to 15 British-based operators to enter Australia, and then move them and the equipment around the country to 14 venues with states having their own Covid regulations proved too great a challenge.

"It just got to a point where we couldn't reliably be clear that we could do all 61 games in a way the competition would warrant," Alistair Dobson, Head of Big Bash Leagues, told cricket.com.au.

"It's a combination of people, technology, time and setup. Introducing that in a normal year for the first time will be a challenging project, so to overlay all the other issues we're dealing with, it's just a step too far."

Most other domestic T20 leagues, including the Indian Premier League and the Hundred, use or have used DRS.

Despite this, Cricket Australia said it expected the system to be available for the upcoming men's Ashes series against England, which is an easier logistical operation with only five venues.

The 11th season of the eight-franchise BBL will get under way when reigning champions Sydney Sixers take on the Melbourne Stars at the Sydney Cricket Ground, culminating with a finals series from January 21 ahead of the decider seven days later.