No decision yet on Ashwin's future in KXIP, says Anil Kumble 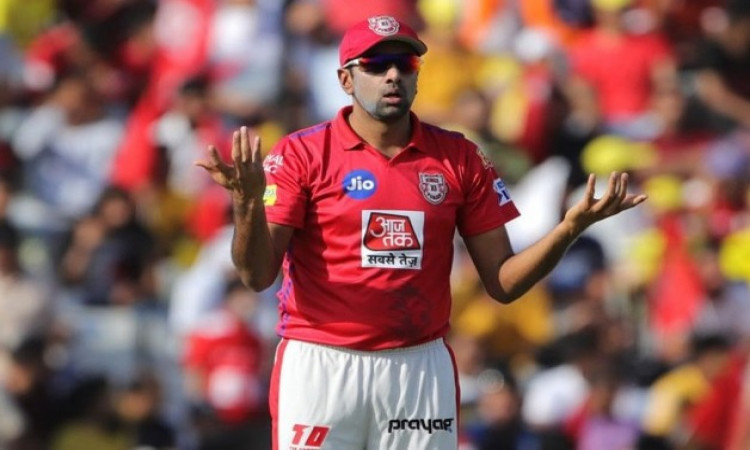 New Delhi, Oct 16: Kings XI Punjab's newly-appointed Director of Cricket Operations Anil Kumble on Wednesday said no final decision has been made with regards to skipper Ravichandran Ashwin for the next edition of the Indian Premier League (IPL). This after KXIP co-owner Ness Wadia had said a couple of days back that the franchise has decided not to trade the spinner with Delhi Capitals.

Asked if that means Ashwin will stay with KXIP, Kumble said: "We will let you know. At this point in time, like I said, I have just come in."

Under Ashwin's leadership, KXIP played well in the first half of the past two seasons before losing steam in the second half. They finished seventh in 2018 and sixth in 2019.

Ashwin has been in fine form in the ongoing home series against South Africa after not being part of the first XI in the West Indies.

Kumble also said his aim with the team is to make it consistent for the long haul by blending in more experience in the side.

"Focus will be on strengthening the squad from all angles. There is no ideal team as in the auction you won't get the players you want. You need to be smart. We need bit more of experience in the squad.

"It's never easy in T20. Margin between two teams are very minimum. It is not just about experience but also skill sets. I would like a team that can be consistent in all seasons," said the former India captain who has been handed a three-year contract.

Asked if the middle-order is something that needs to be worked on, Kumble said: "There are certain gaps that we need to fill. It's not just about one particular position in the playing XI. We need backups also in the squad. We have talented players in the squad. The auction is still a couple of months away. We still have time. I have just come in. For me to understand the dynamics, I need more time."