IND vs ENG: No Crowd For Last 3 T20Is Due To Rise In Covid Cases

The final three T20 Internationals between India and England will be hosted behind closed doors due to a rise in Covid-19 cases in Ahmedabad, the Gujarat Cricket Association announced on Monday. 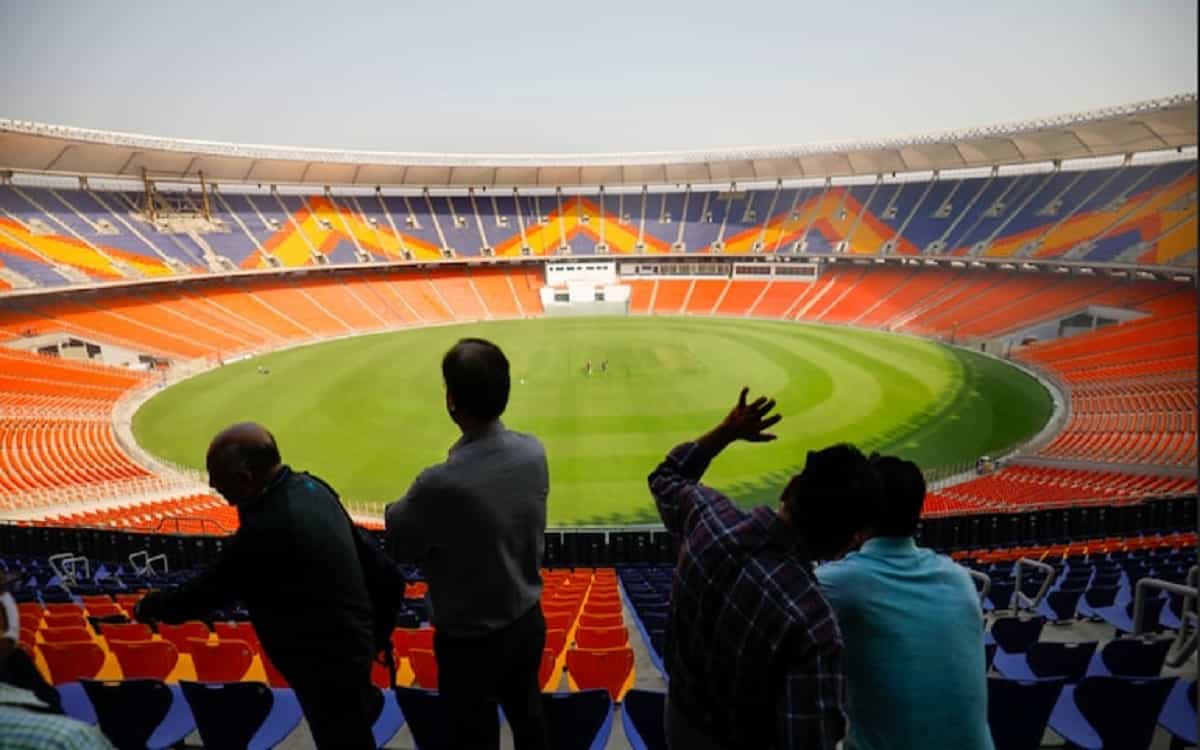 The newly-built Narendra Modi Stadium in Motera was open to 50 percent crowd capacity for the first two T20 Internationals on Friday and Sunday. It also saw crowds for the third and fourth Test matches. Tuesday's third T20I will now be held without any crowd.


IND vs ENG: Pressure Builds On Shikhar Dhawan To Retain His Spot In India's T-20 Squad

"Due to increasing number of corona cases, the Gujarat Cricket Association (GCA) has decided to organize the remaining T20 International matches between India and England at Narendra Modi Stadium in Ahmedabad behind closed doors. "

"The GCA will refund the money to the spectators, who have purchased the tickets for T20Is scheduled on March 16, March 18, and March 20, 2021," said a statement from the Gujarat Cricket Association.

"Due to rising in the number of corona cases, we at GCA have decided in consultation with BCCI that the matches will be played behind closed doors and not allow the spectators in the ground during T20 Internationals to be played between India and England at Ahmedabad (sic)."

"We will form the policy for the refund of money to the spectators, who have already purchased the tickets for these three T20s. Those who have received complimentary tickets are requested not to visit the stadium," said Dhanraj Nathwani, vice-president of, Gujarat Cricket Association.