Teams touring England in the 2021 season will rely solely on intra-squad matches as preparation for their international fixtures after it was announced on Tuesday that planned warm-up matches against county sides had been scrapped. 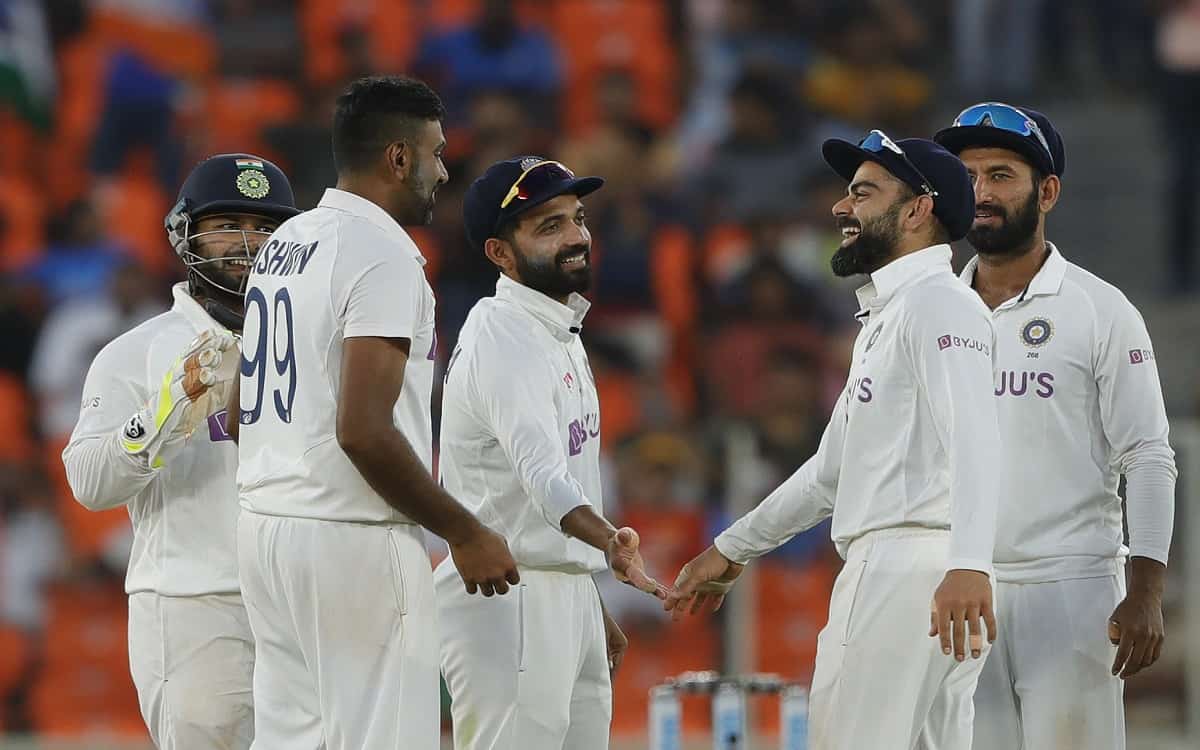 England's congested home campaign starts with two Tests against New Zealand in June, with Sri Lanka and Pakistan then arriving for limited-overs matches before attention switches again to red-ball cricket with a five-match series against India.

New Zealand, Sri Lanka and Pakistan all had county fixtures scheduled, while India 'A' were meant to play two four-day matches against India in England.

The 'A' tour, however, has now been postponed and India will instead travel with an expanded squad. Their warm-up schedule will now consist of two four-day intra-squad games at venues yet to be confirmed.

In addition to the England series, India is also set to face New Zealand in the inaugural World Test Championship final at Southampton in June.