T-20 World Cup: No Change In India Squad Unless There Is An Injury; Umran Malik Picked As Net Bowler

There will be no change in the Indian T20 squad for the ICC World Cup unless there is an injury, says a Board of Control for Cricket in India (BCCI) official on Saturday. 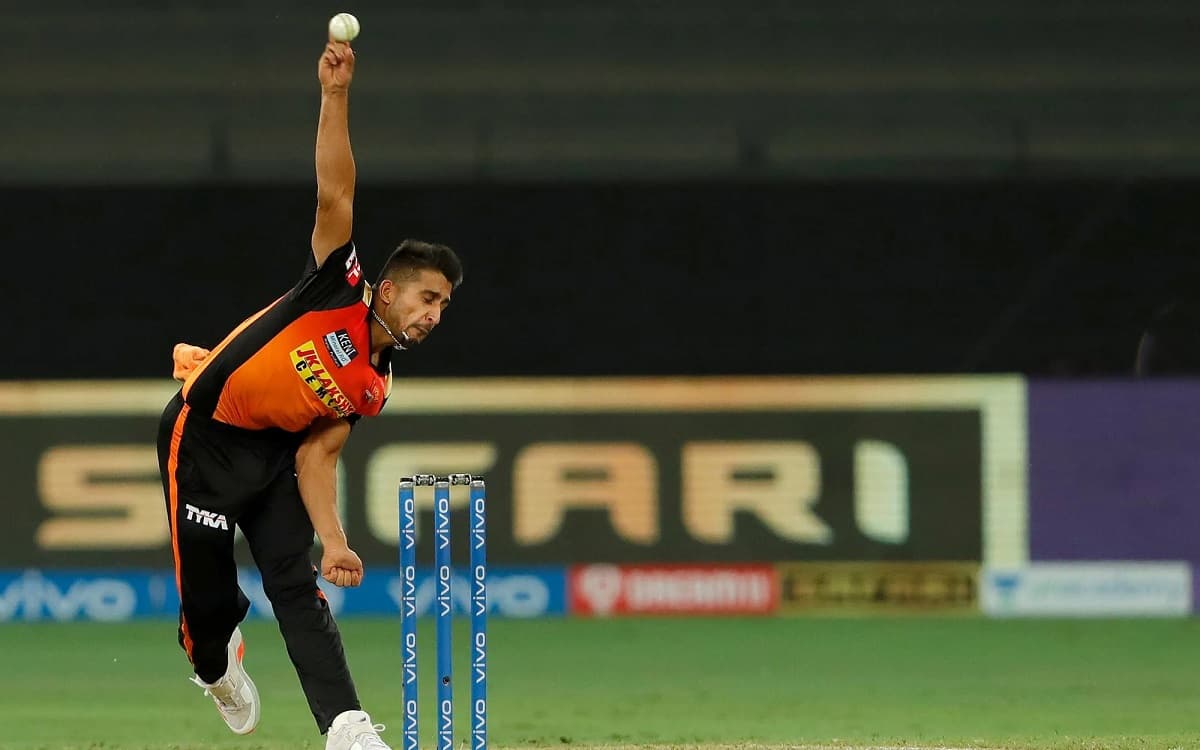 There were reports that Team India's squad for the ICC Men's T20 World Cup 2021 could see some changes as skipper Virat Kohli and vice-captain Rohit Sharma have set up a meeting with the national selectors to finalise their 15-member squad for the tournament, ahead of the October 10 deadline.

However, sources said the team will remain the same. "No formal meeting! And no changes will take place in the team unless there is an injury. Yes, the physios are keeping an eye on some of the players and they will share their report with the BCCI. This is a routine nothing new in that. But as of now, no change in the team is happening," the official told IANS.

The board, when announcing a 15-member squad on September 8, surprised cricket fans by leaving out the likes of Yuzvendra Chahal and Shardul Thakur of the squad. The exclusion of Shikhar Dhawan raised several eyebrows as well.

Along with this Hardik Pandya's form and fitness are one of the biggest concerns for the management as the star all-rounder didn't look in his usual batting form and didn't bowl a single ball in the second leg of the IPL 2021.