Nicholson Steps Down As CEO Of Australian Cricketers' Association

Alistair Nicholson has stepped down from his post of chief executive officer of the Australian Cricketers' Association (ACA). He has been in the role since 2014 when he replaced Paul Marsh. 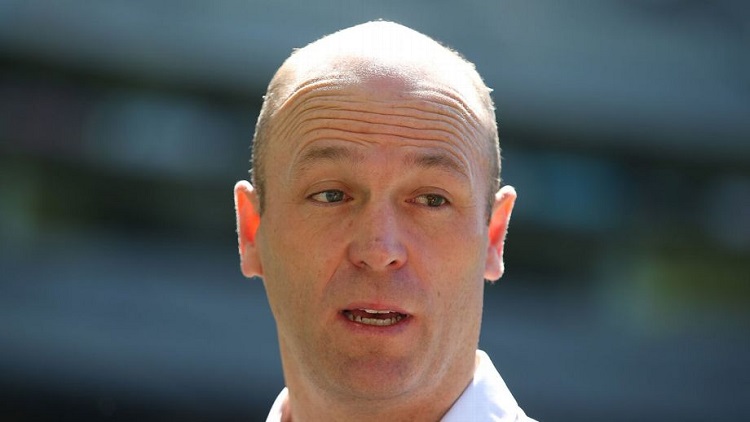 Nicholson's six years at the ACA saw him deal with several significant issues during a tumultuous time in the game, with the death of Phil Hughes, holding the playing group together for two months following the expiry of the last collective bargaining agreement, and the fallout from the Cape Town Sandpaper Gate controversy.

"I've been humbled to represent our player group and I'm very proud of what we have been able to achieve in my time at the ACA," said Nicholson in a statement.

"I have had to deal with unprecedented issues in the game but always tried to maintain principles of fairness and equity, representing the players as we worked to advance the interests of the game at all times," he added.

He will quit from his position by the end of this year, with the ACA board commencing the procedure of recruiting the next chief executive.

"Under Alistair's leadership we've become much more professional and developed our capability to provide a much-expanded service offering for the benefit of all of our members," Greg Dyer, ACA Chairman said.

"We're now positioned to participate strongly in the game's future as an enormously respected contributor at all levels of Australian cricket," he added.

ACA Board Members Alyssa Healy and Pat Cummins also spoke of Nicholson's contribution on behalf of the current playing group.

"Alistair was a major driver in the some of the great strides that female players have made over the last few years," said Healy.

"Al is trusted by the players. We knew he would always be tough but balanced when representing us and that our stance would be based on good principles," said Cummins.