Kings XI Punjab head coach is all praises for the youngsters doing well in the Indian Premier League (IPL). 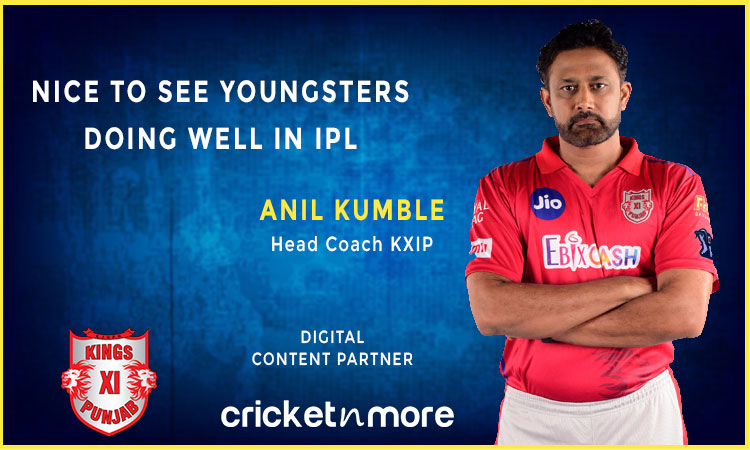 Talking in an exclusive interview, the former Indian spinner complimented the two IPL debutants, Sheldon Cottrell and Ravi Bishnoi, for their performance against Delhi Capitals. 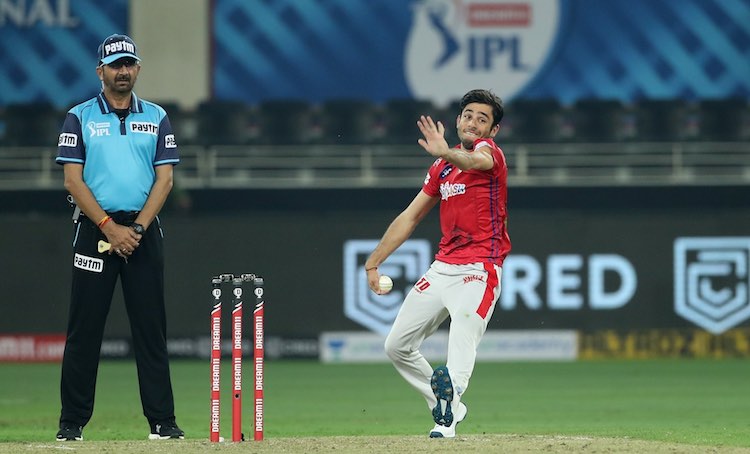 "Bishnoi never showed he is a 19-year-old" felt the head coach.

"Padikkal batted really well for them (RCB) in the last game, nice to see youngsters doing well in the IPL" expressed Kumble.

Talking about the upcoming match against Royal Challengers Bangalore, Kumble said that they have made the necessary corrections after the last game.

"We are very positive after the Delhi game as to what we need to do and what are the corrections we need to make."

Kings XI Punjab will be up against Royal Challengers Bangalore in their next match on 24 September 2020. The match will be played at Dubai International Stadium, Dubai.

#IPL2020 - Kings XI Punjab will take on Royal Challengers Bangalore in their second match of the tournament on Thursday (Sept.24). Check out team's preparation and much more in an exclusive interview with #KXIP's Head Coach Anil Kumble Cricketnmore Is The Official Digital Content Partner Of Kings XI Punjab

Posted by Cricketnmore on Wednesday, September 23, 2020