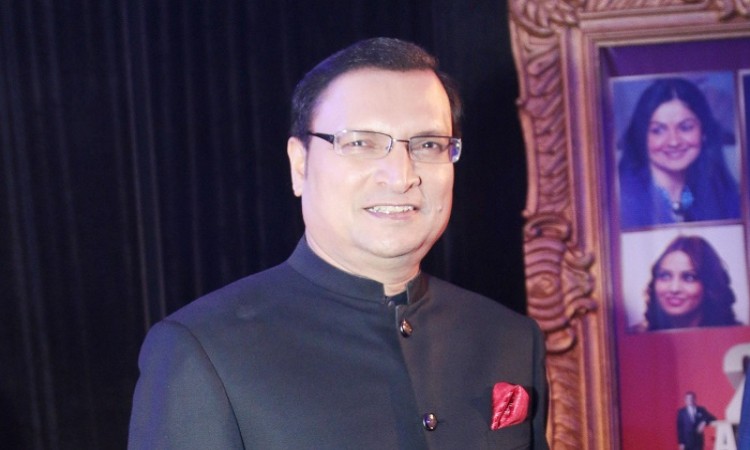 New Delhi, Aug 11 (CRICKETNMORE):  In a fresh case of in-fighting among the newly-elected Delhi and Districts Cricket Association (DDCA) office bearers, its Director Cricket Sanjay Bharadwaj on Saturday threatened to go on a hunger strike if president Rajat Sharma did not address the issues of conflict of interest within the body.

Addressing a press conference, Bharadwaj lashed out at Sharma, labelling him as a "proxy" president for trying to scuttle his involvement in the DDCA's cricketing matters, especially in the formation of the controversial cricket committee which includes former India players Virender Sehwag and Aakash Chopra along with ex-Delhi player Rahul Sanghvi and India discard batsman Gautam Gambhir.

Bharadwaj also hit out at the newly appointed DDCA selection committees -- both senior and junior -- for flouting the norms set out by the Supreme Court appointed Justice R.M. Lodha Committee.

According to the Lodha Committee norms, a player has to wait for a minimum of five years after retirement before taking over any post in either the state bodies or the Board of Control for Cricket in India (BCCI).

But neither the senior selection committee -- that comprises Amit Bhandari, Rajat Bhatia and Sukhwinder Singh -- and the junior panel -- which includes Parvinder Awana, Siddhartha Sahib Singh and Mayank Tehlan -- fulfill this criteria.

"The proxy president is acting like a dictator. Despite many protests, objections on the brazen conflict of interest of none other than the President himself, in the constitution of the Cricket Committee, has acted in complete defiance of the sacrosanct Justice R.M.Lodha committee recommendations on cricket reforms," Bharadwaj said.

Bharadwaj also alleged that the DDCA President is guilty of illegally labelling an informal celebratory tea meeting as an official board meeting.

Threatening to sit on a hunger strike, Bharadwaj said he will wait for a week seeking a reply from the DDCA Ombudsman.

"I will wait for another week, after which I will be forced to sit on a hunger strike unto death if I don't get a reply. I have no personal enmity against anyone including the President but I can't sit back and relax with such illegal things happening in front of my eyes," he said.