Veteran batsman Ross Taylor, who is New Zealand's top scorer in Tests and took his country through a tough phase on the reserve day on way to a win in World Test Championship (WTC) final on Wednesday, fits into the "we don't always have the stars" description given by Kane Williamson on Wednesday night. 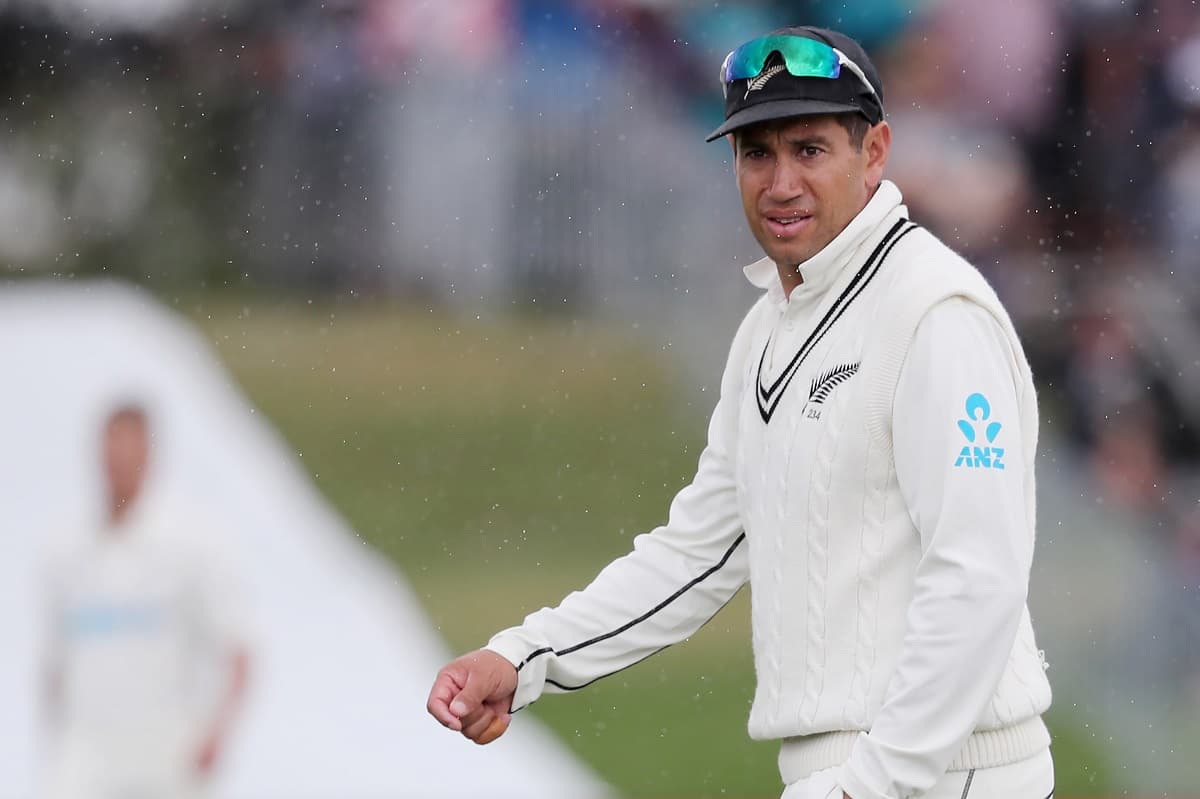 Taylor, who began his Test career in 2007, has quietly rolled up 14 years of Test cricket, playing 108 Tests and racking up 7,564 runs. The 37-year-old batsman will soon be overtaken by Kane Williamson, who is 334 runs behind him, but he will surely go down as one of New Zealand's all-time greats.


India's Yet Another Failure Against New Zealand In ICC Tournaments

At one point when R Ashwin was looking to put India into a winning position in the last session of the WTC final on Wednesday in Southampton, having removed the openers, Taylor buckled down and accorded the off-spinner due respect. He wasn't able to open his account for the first 18 deliveries.

Sensing that playing the slog sweep, which is his strength, may not be ideal since Ashwin was bowling a tight stump-to-stump line, Taylor went a bit straighter and hit a four over mid-on to break the shackles. A couple of balls later while Ashwin was trying to push the line towards off, Taylor carved it through mid-off. He was away and ended with a 100-ball 47 not out.

New Zealand may not have seen this day with him negotiating a testing period had they won the 2019 World Cup. Taylor had earlier said that he would have retired had the Kiwis won the 50-over World Cup two years ago in England. But the desire to go out on top kept him going.

Smith feels that Taylor is in New Zealand's best-ever cricket XI. "He'll be in our best ever cricket XI and will be there until the year dot. He deserves to be as well," said Smith, who is now a commentator.

"He's had the honour of leading New Zealand and he's been the elder statesmen in that side for quite some time. I work in commentary boxes around the world and he's got an immensely high reputation around the world."

This isn't the first time Taylor has put India in a spot of bother with his batting. Two years ago, in the 2019 50-over World Cup semi-final, the right-handed batsman scored 74 off 90 deliveries to help the Kiwis get to a competitive total from where they won.

While he shared an unbeaten 96-run stand for the third wicket with Williamson on Wednesday, he shared a 65-run stand with the New Zealand captain also for the same wicket in Manchester in the 2019 World Cup.

"Obviously with Ross, our most experienced player and leader in the group, it was nice that we were able to soak up some of the pressure and then score a few runs together, although it was really difficult to come by. But having an experienced hitter like Ross out there was certainly helpful," said Williamson after the match.

On Wednesday, he proved why he is a big-game player and even the much-vaunted Indian bowling line-up had to no answer to him.