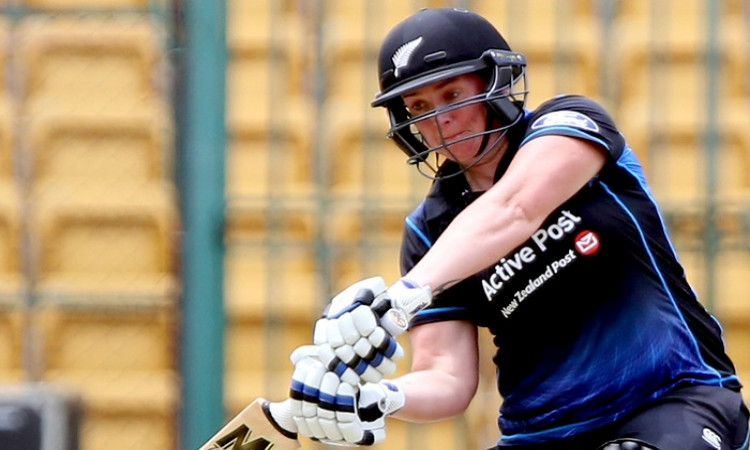 Priest was not included in the White Ferns' list of centrally-contracted players announced earlier month.

The 35-year-old, who has now signed up a contract with Cricket Tasmania to play in Australia Women's National Cricket League, played 87 ODIs and 75 T20Is for New Zealand.

"Cricket Tasmania is pleased to announce the signing of Rachel Priest with the Tasmanian Tigers for the 2020/21 season. Priest was formerly contracted with the New Zealand national team but made the decision to retire from international cricket after not receiving a contract for the coming season," Cricket Tasmania said on their website.

"Having been involved in the White Ferns environment for 13 years, most of it enjoyable, it is with much consideration that I have decided to retire from international cricket," she said while speaking to Cricket Tasmania website.

"I'm in a position where I've played a fair amount of cricket at the age that I'm at, around the world, so I'm certainly hoping to add some of that experience and bring a bit of the mongrel that (coach Salliann Briggs) spoke to me about."

"Experience is massive but it's also about trying to bring a positive belief into the team, where the girls can be whoever they want to be and back themselves when they perform," she added.