On Wednesday, New Zealand will be marking their back-to-back appearances in Mens T20 World Cup semifinals when they face England in Abu Dhabi. At the same time, one wonders how Kane Williamson and Co. will cope up with the relentless schedule if they reach the Men's T20 World Cup final in Dubai on November 14. 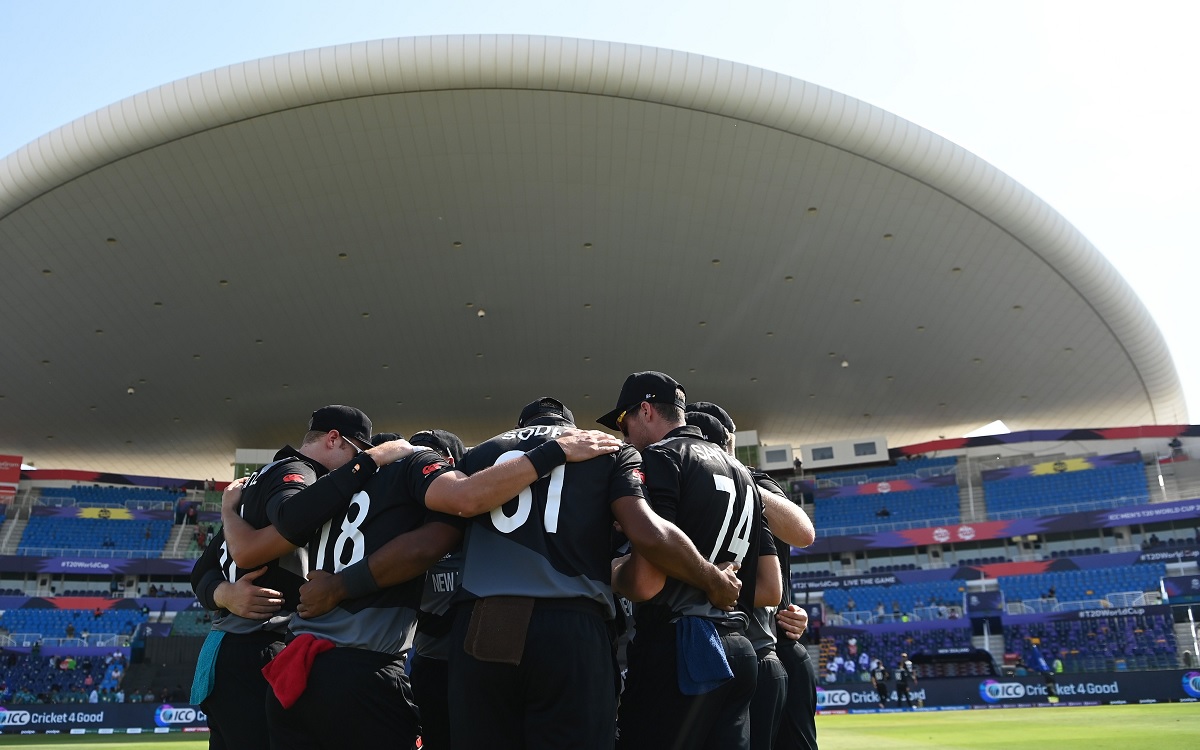 If New Zealand reach the final scheduled for Sunday, then it leaves just 48 hours for them to reach India and prepare for the three-match T20I series starting from November 17 at the Sawai Man Singh Stadium in Jaipur.

Moreover, the three-match T20I series will be completed across five days, with only a day's breather in matches to be hosted by Jaipur, Ranchi and Kolkata, leaving very little room for rest or training.

After the conclusion of the T20I series, there's two Tests to be played in Kanpur and Mumbai.

Unlike India's last home season, where multiple matches were played at one venue, matches this time around are being held across multiple venues.

The cramped scheduling can raise questions on how New Zealand will manage players in back-to-back bio- bubbles, especially with captain Kane Williamson managing around an elbow issue.

"That has been a bit of a challenge for me personally. The balance between the loading of the elbow and things like that to try and stay as fresh as possible for the game. So it's a bit of a delicate balance to get my head around. I certainly look forward to the day that it's gone and I don't have to worry too much about it. But as it stands, it's a topic of discussion and just trying to work closely with the physio to make sure in the games you're as fresh as possible.

"But it's had an impact on loading therefore meaning training sort of been a little bit -- a lot less, to be fair," Williamson had said on his persistent elbow problem which has kept him out of several matches since the start of 2021.

The life of international cricketers has become increasingly hectic ever since bio-bubbles came into picture amidst the COVID-19 pandemic.

Fatigue due to spending time in bio-bubbles caused by a very hectic schedule has been seen as one of the main reasons why the Indian team failed to reach the semifinals of the ongoing T20 World Cup.

As far as the Indian team is concerned, players like Virat Kohli, Mohammed Shami, Jasprit Bumrah and Ravindra Jadeja have been rested from the T20I series.

It remains to be seen how the well-being and recovery of newly-appointed T20I captain Rohit Sharma, vice-captain KL Rahul and Rishabh Pant, who have been on the road since May, is managed.

Bio-bubble fatigue is something on which outgoing head coach Ravi Shastri had stressed upon after India's campaign at the T20 World Cup came to a halt.

"When you're six months in a bubble, this team, there are a lot of players on this team who play all three formats of the game. In the last 24 months, they've been home for 25 days. I don't care who you are, if your name is Bradman, if you're in a bubble as well, your average will come down because you're human. But sooner or later, the bubble will burst. So you've got to be careful," Shastri had said.