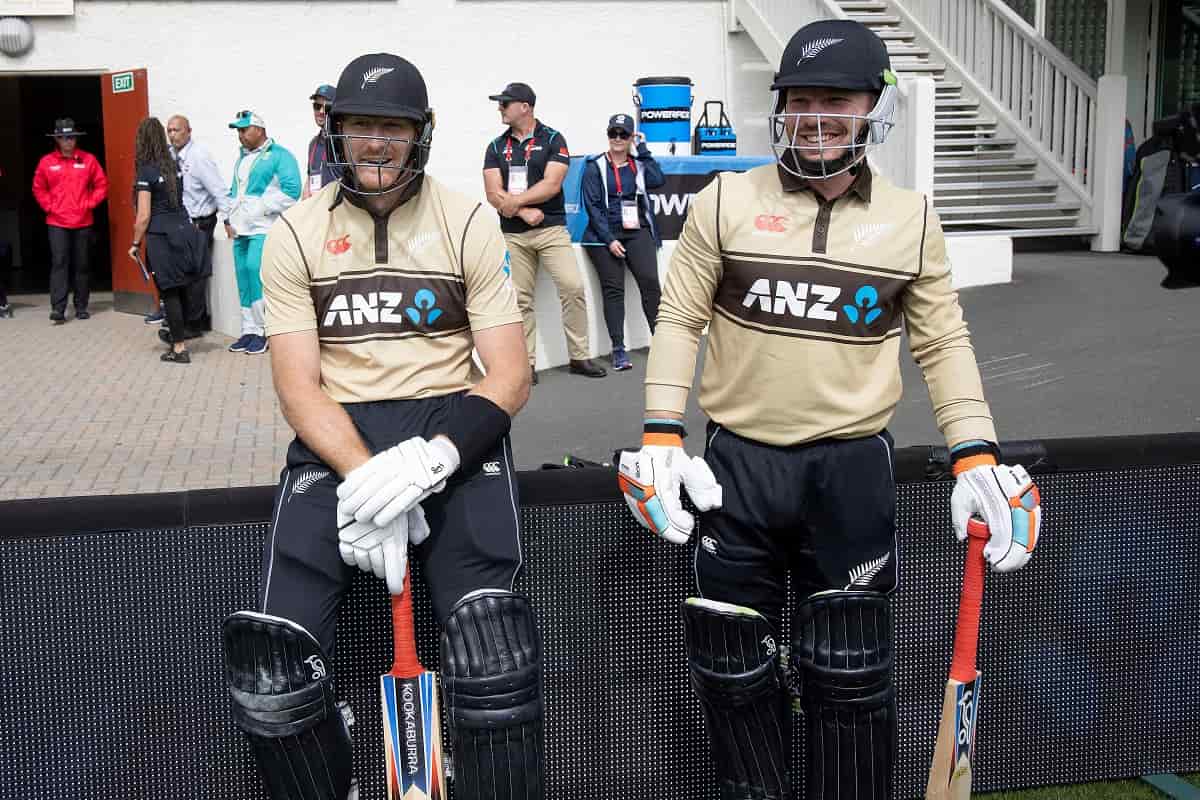 Prime Minister Jacinda Ardern has ordered Auckland, New Zealand's largest city and the centre of the outbreak, into a seven-day lockdown from Sunday, requiring people to stay at home except for essential shopping and work.

The remainder of the country faces Level Two restrictions that limits the size of public gatherings.

A New Zealand Cricket spokesman said the third match in the current T20 series, to be played in Wellington on Wednesday, will go ahead but without spectators.

4th T20I, scheduled for Auckland on Friday, has been moved to Wellington and, again, will be played behind closed doors.

The spokesman said they would wait for government advice on whether crowd restrictions are to be lifted before deciding if there will be spectators at the final game of the series in Tauranga on Sunday, March 7.