New Zealand Will Be Challenged By India 'At Peak Of Powers': Ish Sodhi

New Zealand leg-spinner Ish Sodhi has said Kiwis face a challenge against India in peak form in the World Test Championship (WTC) final that begins in Southampton on June 18. 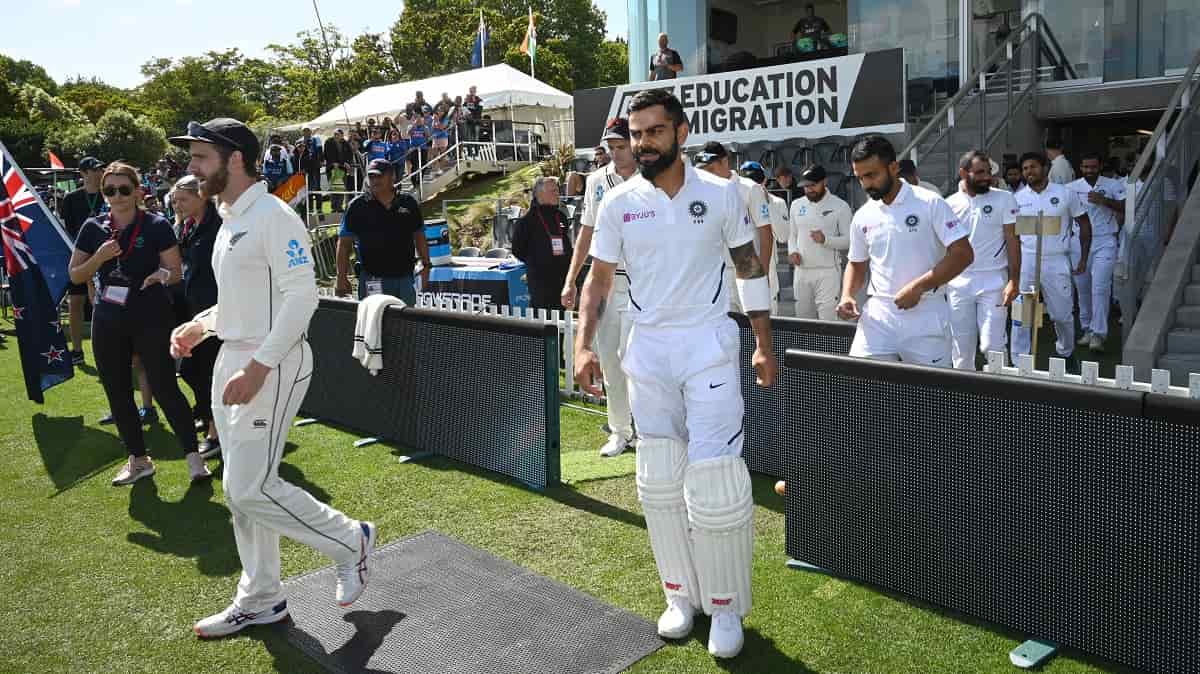 Sodhi, who has become more of a T20 bowlers in recent times and will participate in the T20 Blast in England while his team-mates play the WTC final, said India are playing exceptional cricket and are at the peak of their powers.

"It is great going to play WTC final at a neutral venue. The Indian side went to Australia and won the last two series. They played exceptional cricket. They are at the peak of their powers. So it will be a great challenge and if you go there and win, it will go down in New Zealand cricket history as the biggest achievement," said Sodhi, who has represented New Zealand in 17 Tests, 33 ODIs and 57 T20Is, in The Grade Cricketer show on Youtube.

Sodhi, however, added that despite reaching the WTC final and winning so many series in recent times, the Test series defeat in Australia in 2019-20 season still rankles.

He felt that a Test series win in Australia will distinguish this side from the previous New Zealand sides.

"The fact that we have been able to rise above a lot of phenomenal cricket teams of this era and are in WTC final is great. Reaching and winning WTC final will be great. But it will be great to one day go to Australia and compete, and compete to win. That is what will set aside this era's New Zealand side from New Zealand sides of other great era even though in terms of win percentage we have been the most successful," said the leg-spinner who will play for Worcestershire in the T20 Blast.

Sodhi praised Williamson the captain and said the current New Zealand side has a great mix of leaders.

"Williamson is calm and composed. We are lucky to have a variety of leaders. We have got [pace bowler] Tim Southee who will come and be vice-captain and he is a phenomenal leader in his own right. But he is more of a guy who will get in there and say, let us go in there and do this. Get you up there. Then you have Kane at the other end -- nice, cool, calm and composed. That is great balance. Kane is a great leader," added Sodhi.

"He (Williamson) leads by example, stands up and does the hard work."