New Zealand To Allow Players To Play Full IPL 2021 Season, England May Not

New Zealand Cricket(NZC) will be giving a 'No-Objection Certificate' to its players for the Indian Premier League(IPL) 2021. The players from New Zealand will be available to play a full season of the IPL according to a report in ANI. 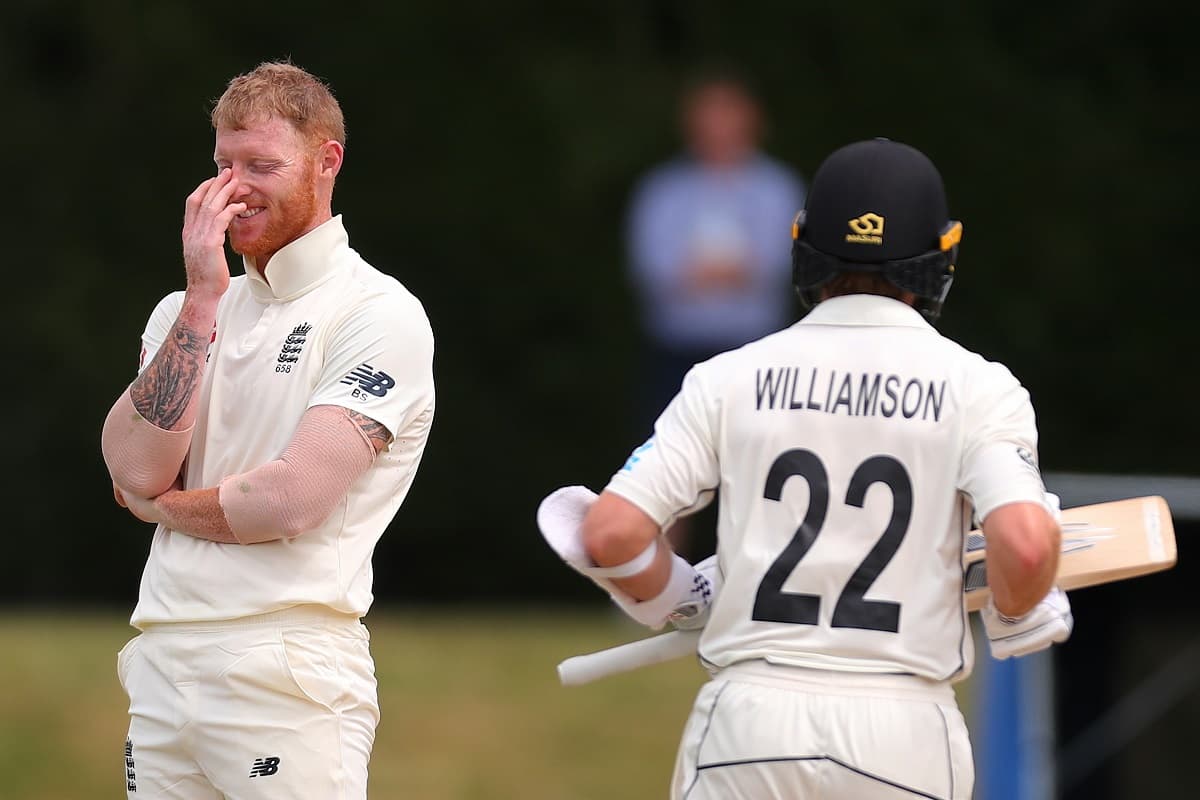 "Yes, the NOCs would be given and the cricketers would be available for the entire edition," said the NZC spokesperson.

This confirmation comes after some media houses reported that Kiwi players will be missing the IPL playoffs due to their tour of England in June.

However, for the same reason, England star players like Ben Stokes, Jofra Archer, and Jos Buttler may not be available for the final league stage matches.