Having already lost the series 3-1, New Zealand will be hoping to seek redemption in the fifth and final One-day International in Canterbury later on Sunday and ending the tour on a high. 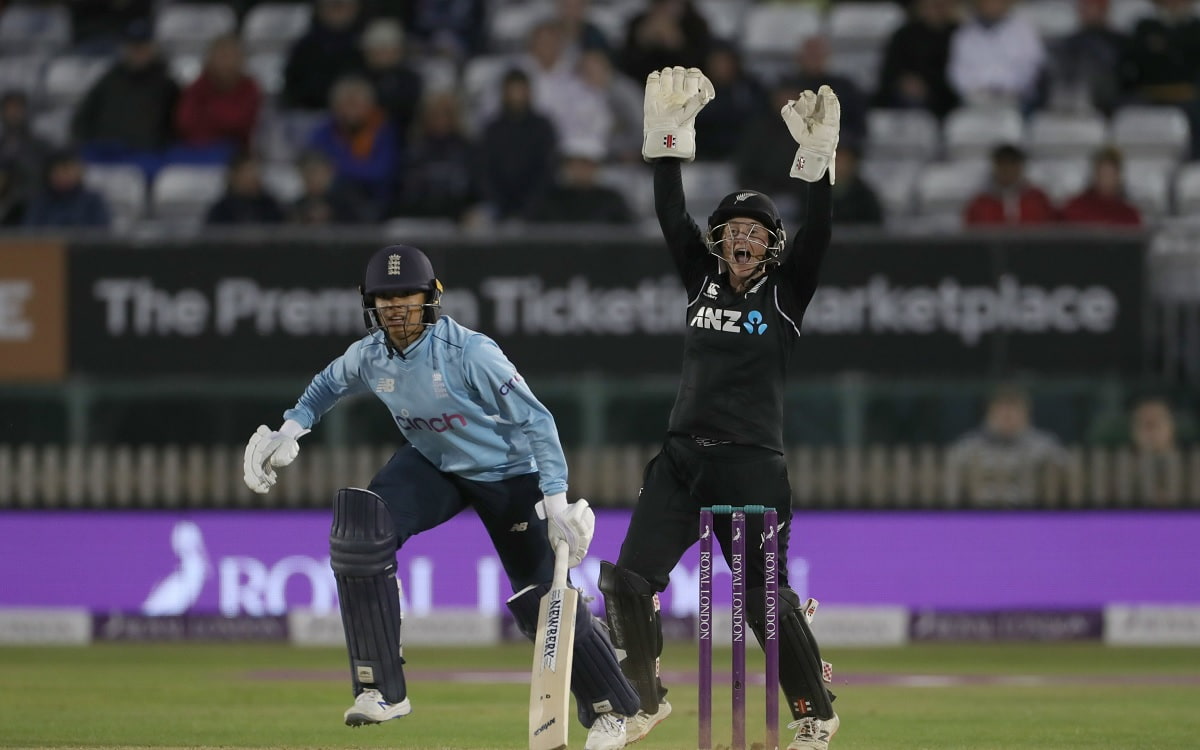 New Zealand had a fine opportunity to level the series in the previous ODI but failed to seize it, losing by three wickets. Their over-dependence on captain Sophie Devine and vice-captain Amy Satterthwaite is evident in their string of modest scores. The top-order is not firing and while the bowlers have looked better -- as evidenced in the second and third ODIs --, insufficient support from the batters have let them down.

Having lost the T20I series 2-1 and the ODI series as well, the White Ferns will be hoping they manage to end the tour on a positive note.

England, on the other hand, are not without issues. Although their skipper Heather Knight was magnificent in the last match, they too have suffered because of their batting, especially with their middle and lower order. The top three look solid but apart from occasional good scores from Katherine Brunt and Danni Wyatt, the rest of the batters have failed to go past single-digit scores.

But with the series already in the bag and the reduced pressure, the hosts will be looking to continue their winning momentum.

In the fourth ODI, after being asked to bat first, New Zealand got off to a poor start, losing their top three within 10 overs. Devine and Satterthwaite took up the job of re-building and managed to stabilise the innings before Devine perished on 41 to Charlie Dean.

The young bowler also removed Satterthwaite a few overs later on 54. Wicketkeeper-batter Katey Martin fought back, first pairing with Brooke Halliday (28) and then Hannah Rowe (15) to push the visitors to a competitive total. She finished on an unbeaten 65 to take the White Ferns to 244/8.

In reply, the hosts got off to a steady start but lost their openers after the fifty opening partnership. Nat Sciver too departed with a meagre score but New Zealand failed to capitalise on the momentum. Knight along with Amy Jones pushed the visiting bowlers hard, scoring crucial runs. By the time Jones (40) departed after a century fourth-wicket stand, England needed just 74 runs in 12.4 overs. Knight continued to plunder runs and completed a fantastic hundred. She was dismissed at the beginning of the 49th over but with only 8 runs to win, the hosts clinched the match and the series with three wickets in hand.

England skipper Heather Knight said, "I knew as soon as I got in, I wanted to be the one to get that big one and it's a bit of a monkey off my back, to be honest. Doing it in a chase, I think, generally, I'm reasonably good at chasing but I've definitely not got that really big score, that big hundred to win a game. I have got a lot of fifties but not gone on to convert, so I'm really pleased that I've done that."