New Zealand have dropped veteran batsman Ross Taylor from their Twenty20 squad for the upcoming series against Pakistan, while the side has been bolstered by the return of Trent Boult and possibly Kane Williamson. 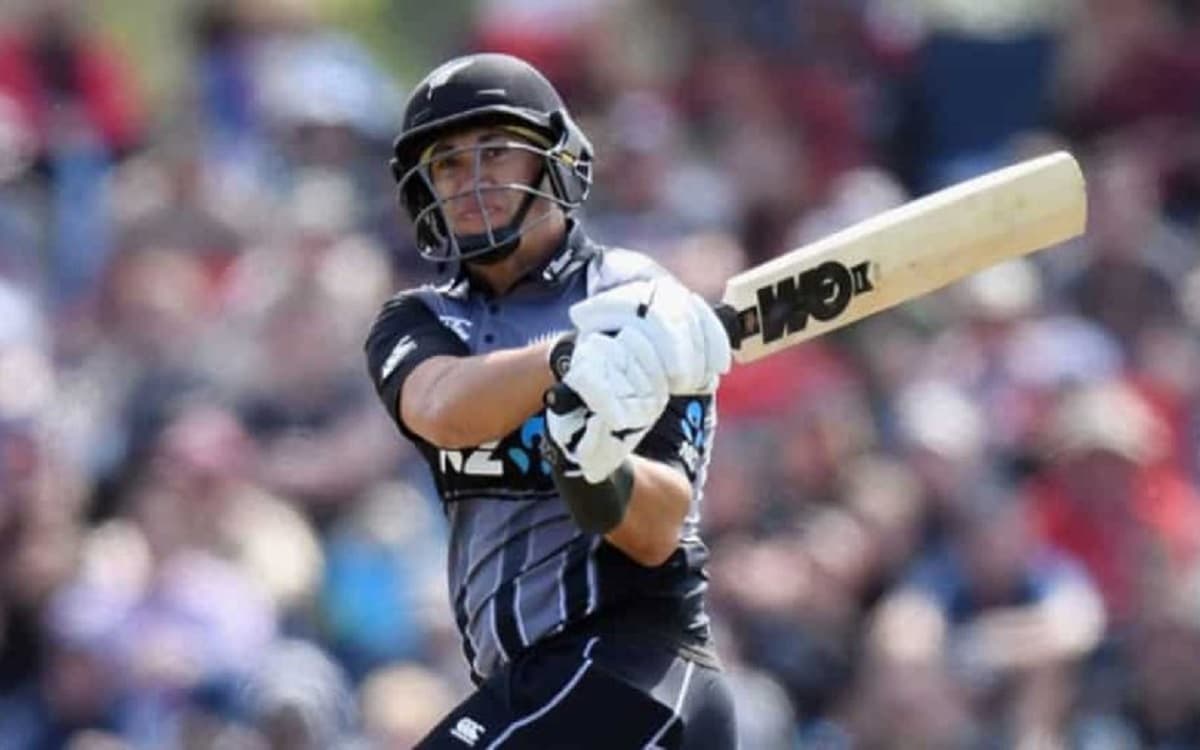 Glenn Phillips and Devon Conway, who featured in a Twenty20 world record 181 stand for the third wicket against the West Indies last month, have retained their places in the side leaving no room for the 36-year-old Taylor.

"This was, as you'd imagine, a very tough decision as Ross has been a consistent performer for us, but unfortunately we just couldn't find room in the squad for him due to the quality and form of the other batsmen," said selector Gavin Larsen.

Williamson and Boult return after sitting out the Twenty20 series against the West Indies.

Williamson is also absent from the current second Test against the West Indies as he and wife Sarah await the arrival of their first child, but has been named to play in the final two Pakistan Twenty20 matches on December 20 and 22.

"Kane will return and lead the side for games two and three, but we'll obviously need to take a wait and see approach in relation to the arrival of his and Sarah's first child," Larsen said.

"Mark Chapman's in the squad for the opening match at Eden Park and is on stand-by for Kane for the remaining games of the series."

With the Twenty20 series against Pakistan starting just three days after the West Indies Test ends in Wellington, Williamson and Boult along with Tim Southee, Kyle Jamieson and Daryl Mitchell will only be available for the second and third games.

Fast bowler Lockie Ferguson was not available for selection after scans revealed a bone stress injury of his lumbar spine.