New Zealand could travel to the T20 World Cup this year in India with a squad of 20 players including some who are yet to debut, coach Gary Stead has said. New Zealand, like most other teams, generally travel with a squad of 15 players. 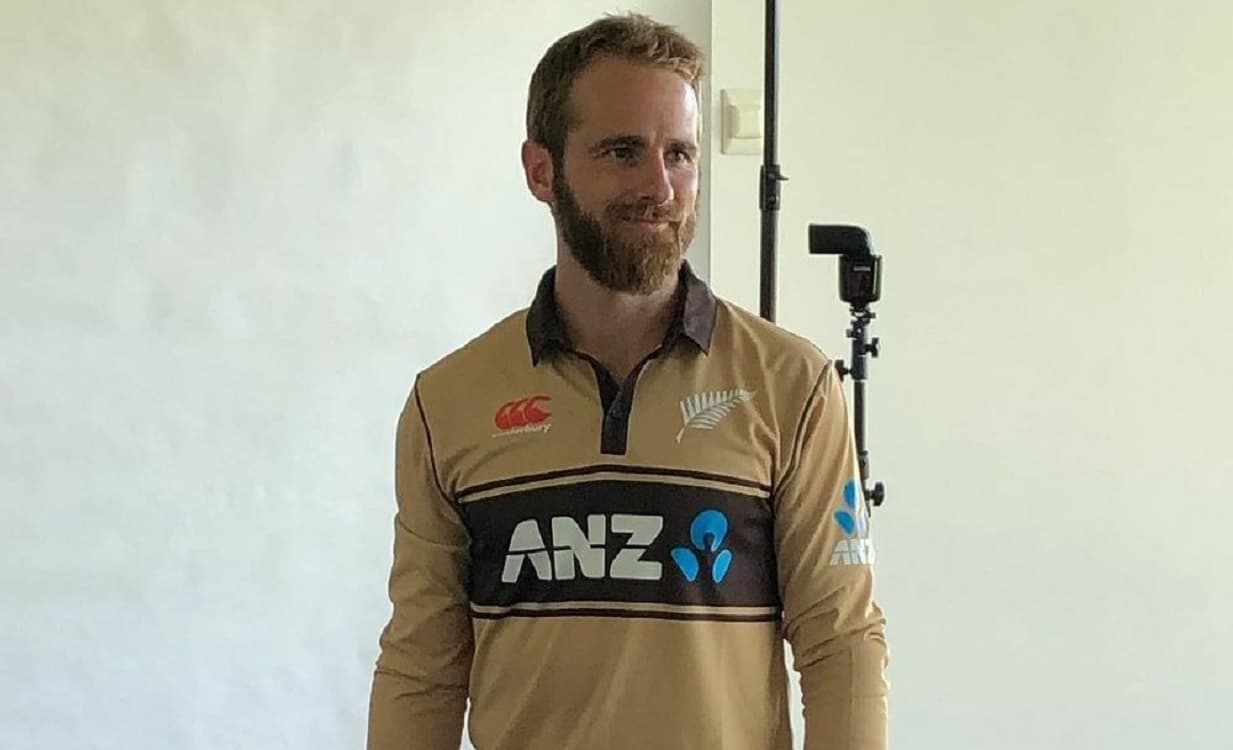 "The way Covid is at the moment and the way the world is changing so quickly, I'd probably expect there could be up to 20 people in the squad," Stead was quoted as saying by stuff.co.nz.

"In some ways, that makes it easier getting the balance you want throughout and having your people who are next in line ready to go.

"I think it's realistic to expect that there could be guys selected to go to the World Cup later in the year, who may not have played for New Zealand [in T20s]."

Their recent form in T20 internationals has been unimpressive - losing 5-0 at home to India just prior to Covid-19 and 3-2 to England before that.

"The last two series versus Pakistan and West Indies, who were teams ranked higher than us, we've done well against those. We've played some good cricket," added Stead.

"Australia are still a dangerous team. You could argue this is the form team of the Big Bash that's over here right now. Yes, they may not have some of those names that we expect to see, but when you look through their lineup they're still class right the way through."