New Zealand secured a series-clinching five-wicket win in the second one-day international against Bangladesh Tuesday after a string of fielding errors dashed the tourists' hopes of victory. 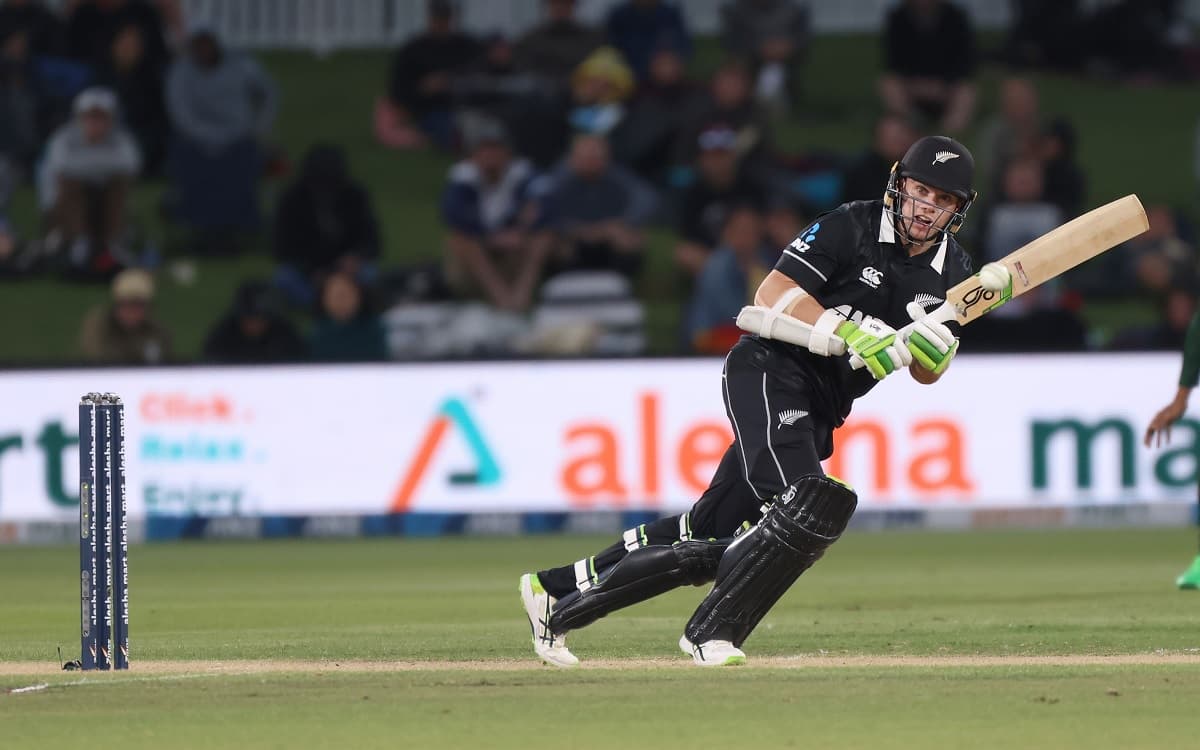 New Zealand batsman Jimmy Neesham was also given a life, with the errors undoing Bangladesh's good work in making 271 for six after losing the toss and being put into bat.

Bangladesh captain Tamim Iqbal was left frustrated after seeing his side come close to a maiden victory on New Zealand soil.

"We should have won this game. We created chances but we just couldn't hold on to those dropped catches," he said.

"We hardly ever win games but in this kind of situation, we have to make sure that we do everything 100 percent. I'm disappointed."

Tamim top-scored for the tourists with 78 and Mohammad Mithun contributed an unbeaten 73 off 57 balls.

Latham's 110 came off 108 balls and was his fifth ODI century, while Devon Conway's 72 helped anchor the innings.