Former wicketkeeper-batsman Luke Ronchi has been appointed New Zealand batting coach for the upcoming summer. He replaces the post left vacant by Peter Fulton in July. 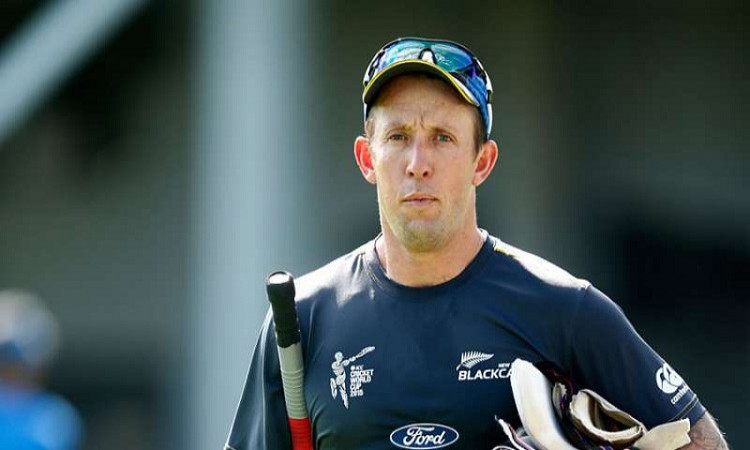 Also Read: Warne Calls For Removal Of On-Field Umpire's Decision During A Review

He has worked with the team regularly over the past two years, including the 2019 World Cup campaign in England and Wales where the team finished as runners-up.

"I'm absolutely pumped. I've really enjoyed being back with the team in recent seasons and it's exciting to be given the opportunity full-time this summer," Ronchi said in a statement.

"Getting the chance to continue working with our batsmen is a great honor and I'm looking forward to seeing how I can help improve their games and best prepare them to perform at the highest level. It'll be great to sit down with Gary (Stead) and the other coaches to begin planning for what will be a busy summer with four touring teams who will all bring different challenges," he added.

Since finishing his playing career with New Zealand in 2017, the 39-year-old has been involved with Cricket Wellington's development programs and was also a player-coach with Islamabad United in the Pakistan Super League earlier this year.

"It's been great to have Luke back with the group in recent years and I'm personally really looking forward to working with him as batting coach.

"He's obviously got great experience from playing and coaching around the world and I know he will bring plenty of his own ideas to the table. He's got a calm demeanor and already possesses many strong relationships within the group," he added.

Ronchi will get started with his job with the men's team in two weeks' time.