New Zealand left-arm pacer Trent Boult has made himself unavailable for the upcoming two-match Test series against India. The reason behind Boult's and pace all-rounder Colin de Grandhomme's unavailability for the Tests against India has been due to the prospect of further time in bio-secure bubbles and Managed Isolation, said New Zealand Cricket (NZC) on Thursday. Boult will leave for New Zealand after taking part in the three-match T20I series against India. 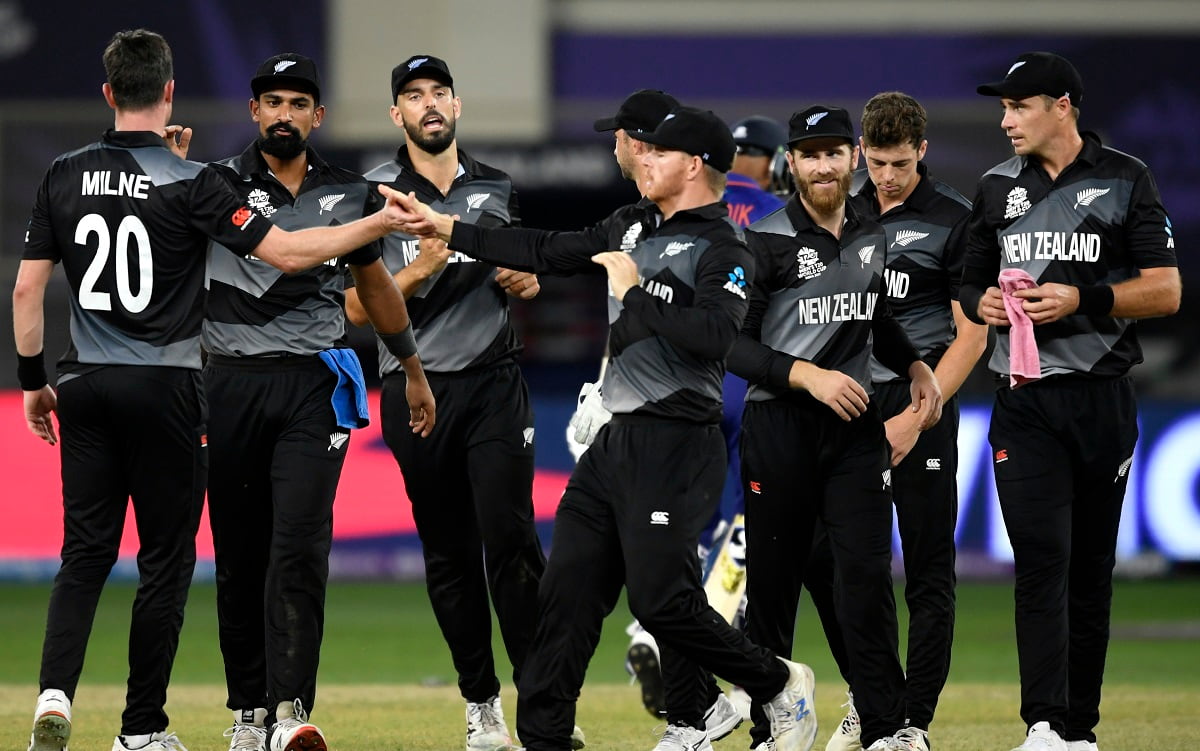 "Trent has already spent the best part of 60 days in hard-managed isolation this year, while Colin had been on the road since May until recently returning home from Pakistan. From talking to both players it was clear the best option for them was to be left out of this Test tour and for them to instead focus on being ready for the New Zealand home summer," said New Zealand coach Gary Stead in a statement.

The three T20Is are to be played in Jaipur (November 17), Ranchi (November 19) and Kolkata (November 21). The squad currently participating in the men's T20 World Cup will be the team for the T20I series against India.

The 20-member squad for the Test series against India includes regulars like captain Kane Williamson, Ross Taylor, Tom Latham, Devon Conway and Henry Nicholls with a back-up in Will Young. Tom Blundell will take the wicketkeeping duties after BJ Watling retired from international cricket post victory in the inaugural World Test Championship final over India in Southampton in June this year.

"Touring India is one of the greatest experiences in cricket and I know our guys are really looking forward to the challenge. It's fair to say we're expecting spin-friendly conditions and it's great to have a range of options in this department. The success of our spinners on recent tours to the sub-continent has been encouraging and we hope they can once again feature prominently. It's really exciting to begin the second installment of the WTC and we know there'll be an extra incentive for all the teams we play following our win in the inaugural competition," concluded Stead.