Brooke Halliday and Fran Jonas have received their maiden call-up to the New Zealand women's side for the upcoming three-match ODI series against England beginning February 23. 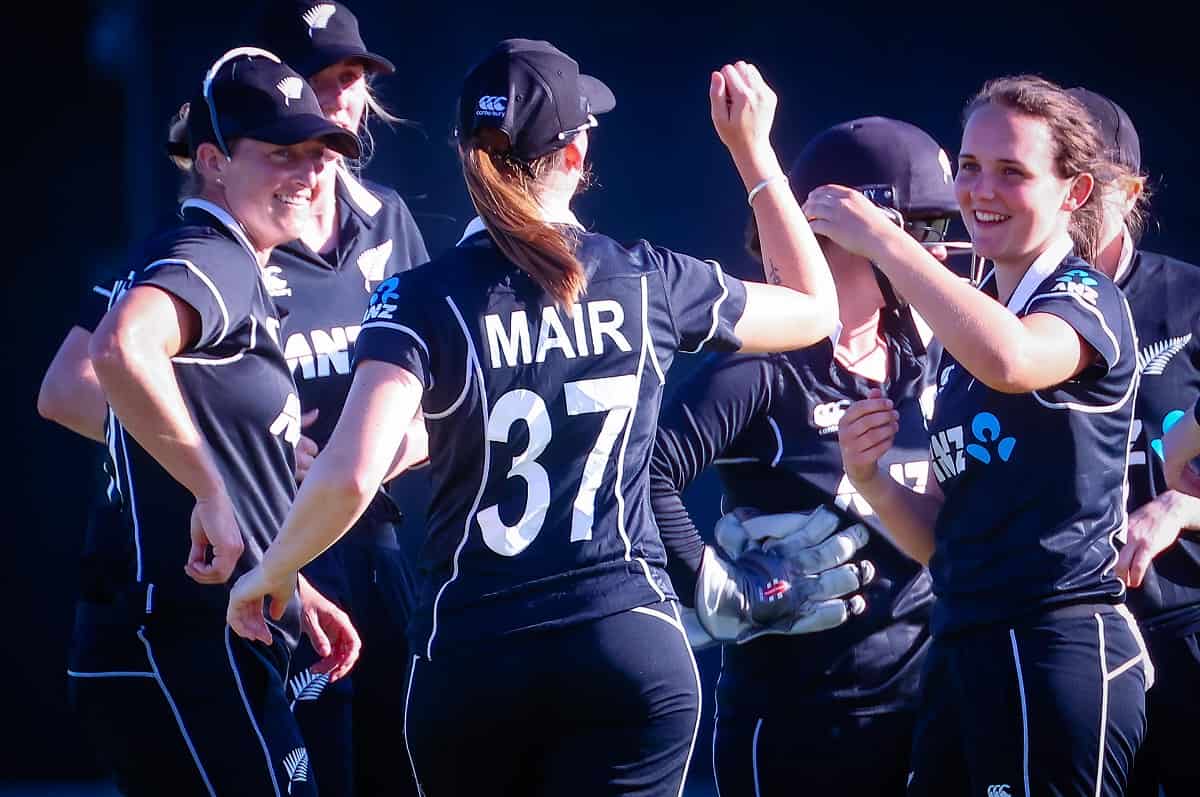 Meanwhile, Suzie Bates (shoulder) and Rosemary Mair (side strain) have not been considered for selection due to injury, New Zealand Cricket informed on Wednesday.

Halliday was the second-highest run-scorer in the one-day Hallyburton Johnstone Shield while Jonas was the fourth-highest wicket-taker in the competition.

"Brooke and Fran both deserve their call-ups on the back of strong domestic form. Brooke's done a superb job at the top of the order for the Spirit and offers a point of difference as a left-hander," Carter said.