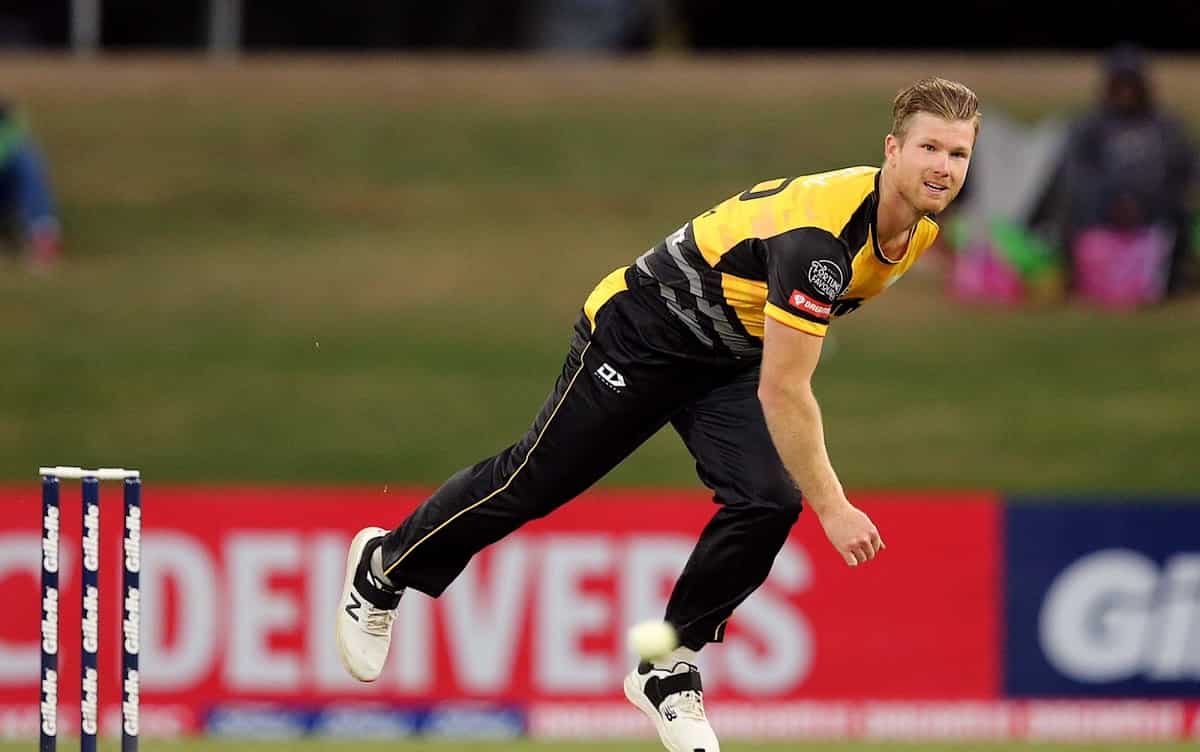 Neesham, whose condition will be reviewed by a hand specialist in a week's time, is expected to be back for the back end of the ongoing Super Smash domestic T20 tournament.

"James Neesham has a confirmed compound dislocation of his left ring finger. He underwent surgery on Saturday night and has been put in a splint. It will be reviewed by a hand specialist in a week, with the aim to be available for the back end of the Super Smash," Cricket Wellington said in a tweet.

The all-rounder had featured in five of his team's six matches thus far, scoring 65 runs and taking eight wickets. He played Saturday's Super Smash match against Canterbury, top-scoring with 49 to lead Wellington to 154 for 7.