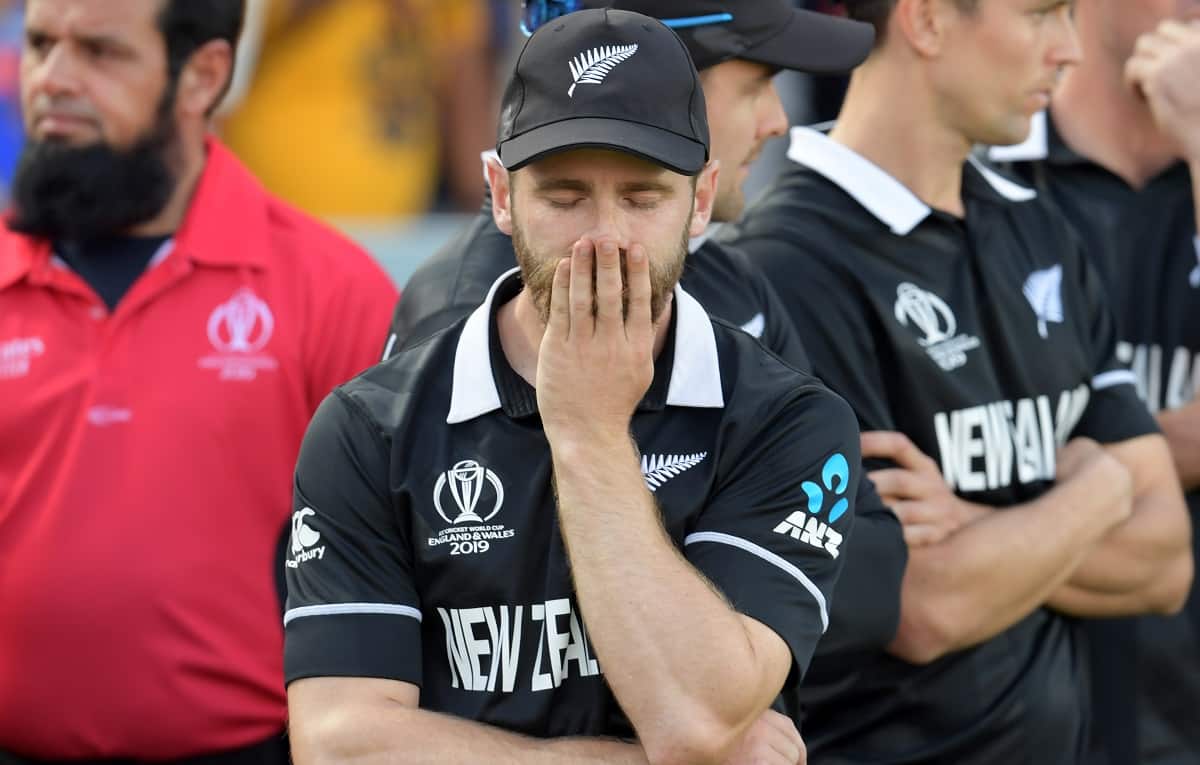 The Black Caps earned a place in the decider -- to be held at Lord's from June 18 -- after Australia withdrew from a Test tour to South Africa this week due to Covid-19 fears.

The London venue was the scene of the Black Caps' cruelest defeat, the one-day World Cup final against England in 2019.

With scores tied after a nail-biting Super Over, an obscure tie-break rule -- which has since been scrapped -- meant the hosts were awarded the trophy because they had scored more boundaries than the Black Caps.

New Zealand has also managed only four wins from 23 completed matches at the ground in all formats, with only a single Test victory.