Former India player and the batting and spin coach of IPL side Royal Challengers Bangalore (RCB) for the last two years, Sridharan Sriram, said that New Zealand were well acclimatised when they came into the World Test Championship final against India at Southampton and that helped in their winning the title. 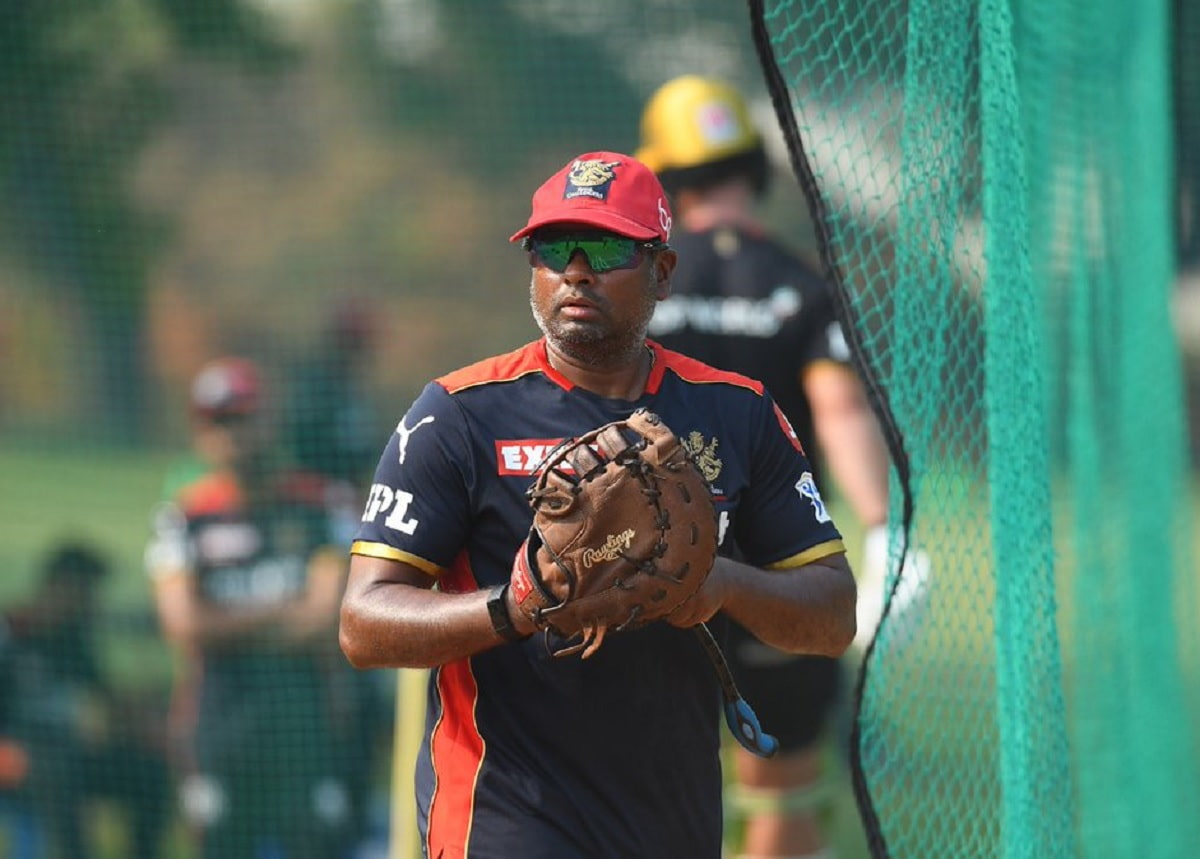 The 45-year-old Sriram, who also works with Australia's top players as their case manager, felt that, in contrast, the Indian squad went through a lot in the last one year, moving from one bio-secure environment to another as it continued to honour domestic and international commitments.


Curtly Ambrose Feels India Puts Itself Under Pressure Because Of Occasion

"It was a close Test match. I think New Zealand adapted to the conditions better. Having said that, New Zealand played two Tests in England prior to the WTC final. They were already well acclimatised," Sriram told cricketnext in an interview on Tuesday.

Days before taking on the Virat Kohli-led India, New Zealand had played a tough two-Test series against hosts England, winning 1-0.

"Not many may have noticed the journey that the Indian team has gone through in the last year or so. From IPL 2020 in Dubai, they went straight Australia to be in a bubble for three to four months; returned home for five days and went to the home series against England to be in a bubble for two months, then go straight into IPL 2021 bubble, and now after a 14-day quarantine in Mumbai, go to England for the WTC final and then the five-Test series in about six weeks."

Sriram said that New Zealand cricketers were fortunate as they could continue to train and play domestic cricket because there weren't many Covid-19 cases in their country.

"What the Indian team has gone through in the last 12 months is very tough. Even the Australian players, the way they went back from IPL, having to quarantine in Maldives and go to Australia and not to see the sunlight for the first 14 days is pretty tough.

"On the other hand, New Zealand were more fortunate because they did not have many Covid cases in their country. They have been free, playing outdoors, practicing, playing their domestic tournament, went to England and played two Test matches before the WTC final. Their preparation leading into the Test final was a lot more ideal. Having said that, that is not an excuse for India."

On New Zealand's Kyle Jamieson's emergence as a top fast bowler for his country during the WTC final, Sriram, who has worked with the tall cricketer at RCB, said, "He (Jamieson) has learnt a lot and has the ability to swing the ball. He used to be a bowler whose lengths used to be a lot shorter. He adapted well in the WTC final.

"From what I saw of him at the IPL nets to how he bowled in England, his lengths have been phenomenal. His ability to swing and get bounce from that height, the way he has adapted to the length has been phenomenal. He was one who hardly hit the stumps. Now he has been targeting the stumps," added Sriram.