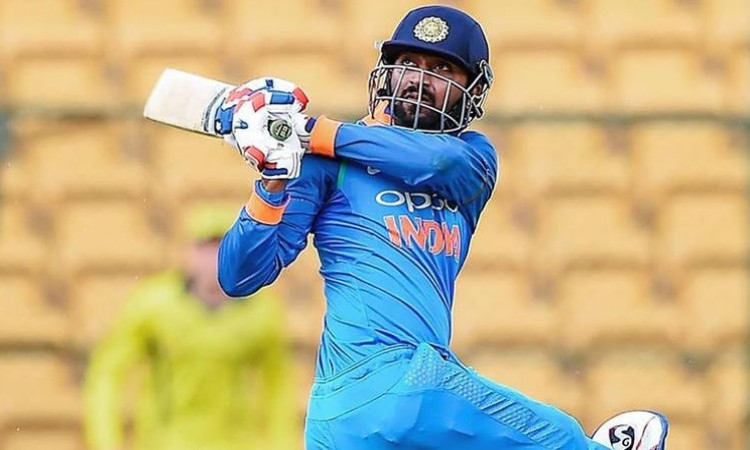 Christchurch, Jan 24:  Krunal Pandya's quickfire 51 wasn't enough for India 'A' in the second unofficial ODI against New Zealand 'A' as they lost by 29 runs at the Hagley Oval on Friday.

Chasing 296, none of the India 'A' batters could get a big score and wasted their starts as the team managed 266 runs for the loss of nine wickets in their stipulated quota of 50 overs.

The home team rode on opener George Worker's brilliant 135 as most of their top-order batsmen failed to score. It was the late flourish from Cole McConchie and James Neesham who scored 56 and 33* respectively as New Zealand 'A' posted 295/7 after being put into bat.

Ishan Porel was the pick of the India 'A' bowlers as he returned with figures of 3/50. Mohammad Siraj scalped two wickets while Axar Patel and Krunal picked one wicket each.

Chasing the target, India 'A' didn't have a great start as they lost Prithvi Shaw in the very first over. Skipper Mayank Agarwal (37), Ruturaj Gaikwad (17) and Suryakumar Yadav (20) all failed to convert starts as the visitors kept losing wickets at regular intervals.

Wicket-keeper Ishan Kishan and Vijay Shankar did pull the game back for India 'A' by scoring 44 and 41 respectively. However, just when they looked like taking the game away, New Zealand 'A' bowlers picked timely wickets. Krunal did try to win the game for India 'A' but once he was dismissed, the hopes for India 'A' vanished.

With the win, New Zealand 'A' have levelled the three-match series 1-1 with the final to be played on Sunday.