Kraigg Brathwaite effected a sharp run out to complement the work of his bowlers as they reduced Sri Lanka to 54 for three at lunch on Sunday, the opening day of the first Test of the two-match series. 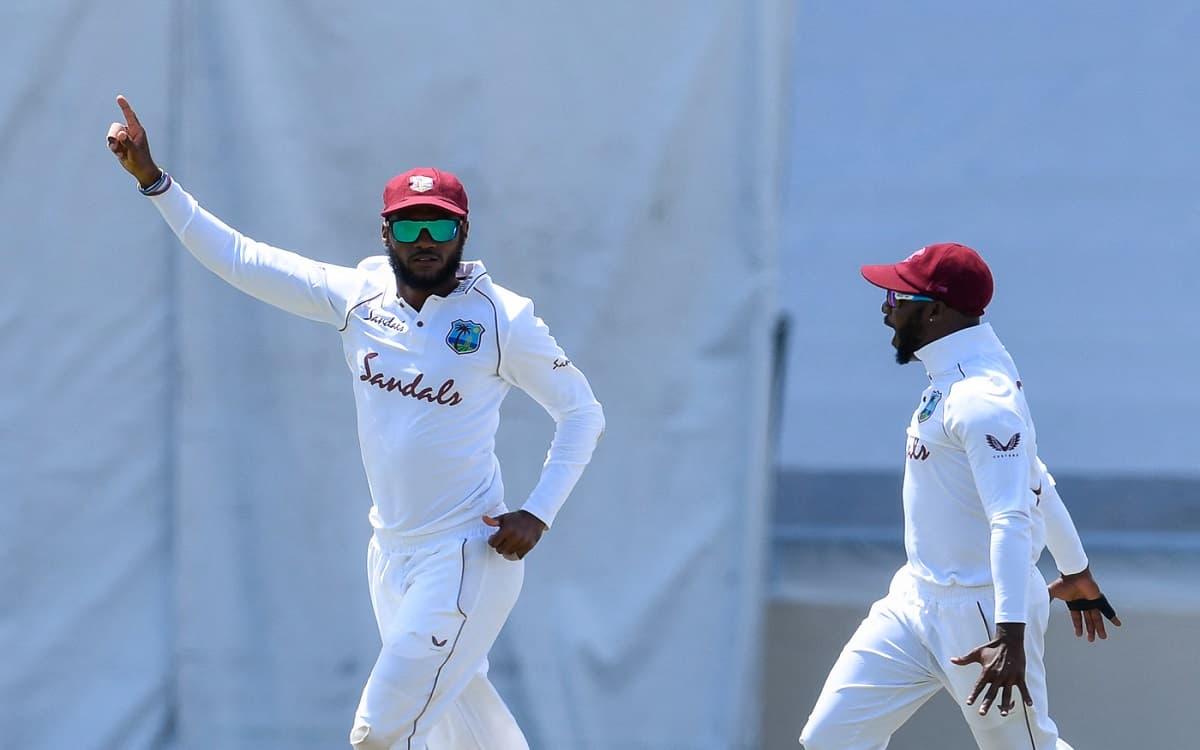 After opting to bowl first after winning the toss at the Sir Vivian Richards Stadium in Antigua, new West Indies captain Brathwaite introduced the spin of Rahkeem Cornwall after just seven overs and gained immediate returns.


Railways, Karnataka Among Quarter-Finalists In Women Senior One Day Trophy

Sri Lankan captain Dimuth Karunaratne, badly missed by Jermaine Blackwood at backward-point off pacer Kemar Roach in the previous over, fell to the off-spinner for 12 after a smart catch by John Campbell at forwarding short-leg.

Brathwaite's speed and accuracy then accounted for Oshada Fernando. Lahiru Thirimanne nudged the ball into the offside and the batsmen set off for a sharp single but Oshada was well short when the new West Indies skipper, running in from cover, hit the stumps at the striker's end.