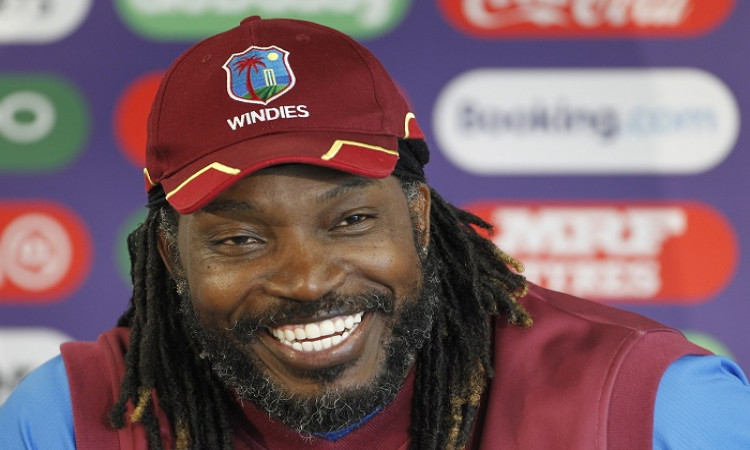 Johannesburg, Nov 26: West Indies star Chris Gayle has hit out at his critics, which he feels ranges from "players, management, head of management, board members" of every franchise he has ever played for in the global T20 circuit. 40-year-old Gayle had most recently turned up for the Jozi Stars at the Mzansi Super League in South Africa.

"I am not talking for this team only. This is something I have analysed over the years playing franchise cricket," Gayle was quoted as saying by ESPNCricinfo. "Chris Gayle is always a burden if I don't score runs, two, three, four times. It seems like that one particular individual is the burden for the team. And then you will hear bickering. I am not going to get respect. People don't remember what you have done for them. I don't get respect."

Gayle said that the criticism was not reserved just for his current franchise, who are yet to win a match this season after winning the title last year. They still have four matches left in the league stage but Gayle won't be part of the campaign any more.