Australia captain Aaron Finch praised batters Marcus Stoinis and Matthew Wade, saying that the duo showed a cool head to get the team over the line in a chase of 119 against South Africa in the Super 12 stage of ICC men's T20 World Cup. He added that the dugout was relaxed while he was nervous. 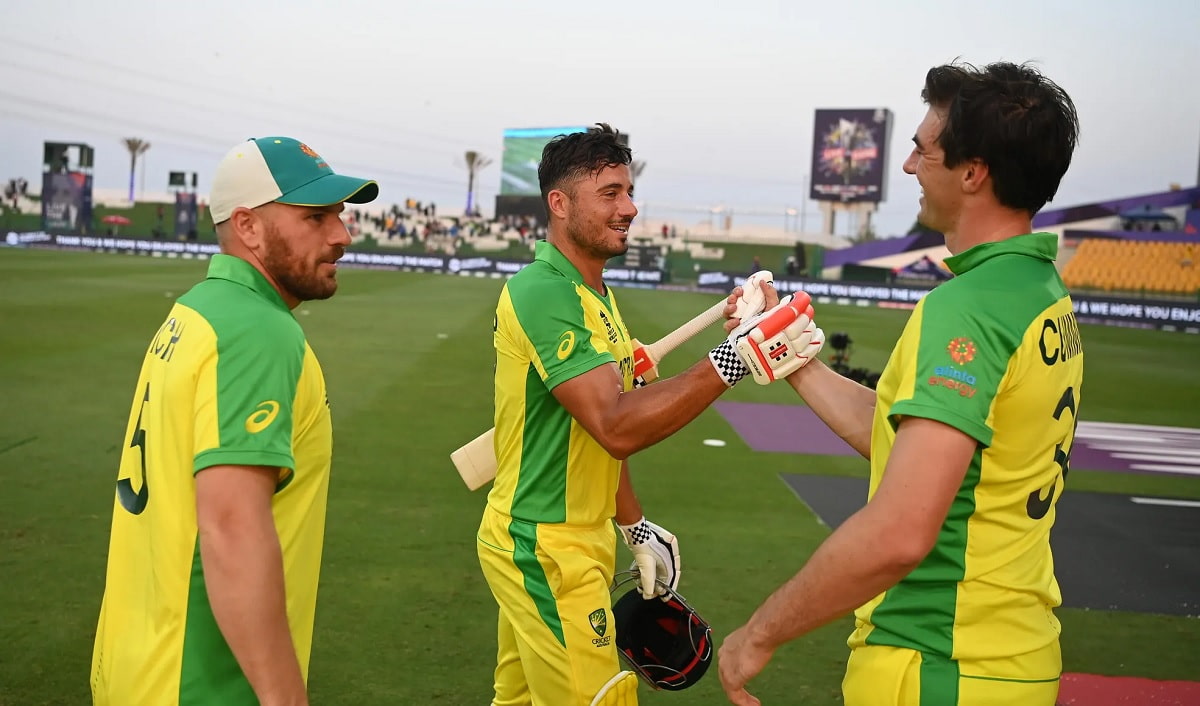 "The dugout was relaxed than I was. Quite stressful, and I was nervous. Stoinis and Wade showed a cool head to get us over the line, and that is what a bit of experience can do," said Finch in the post-match presentation ceremony.

Finch complimented the efforts of the bowling attack in restricting South Africa to a below-par 118/9. "Maxwell did a really good job with the ball. We knew he had good matchups in the power-play. Our whole bowling unit was outstanding."

The 34-year-old signed off by saying that experienced folks coming back for an event like T20 World Cup is a big plus. "We understand that at different points guys need to rest and it gives others opportunities. We have some world-class players back in our side now and experienced players count in a World Cup. SA are as good a fielding team as anyone in the world. They are quick, bowl with discipline. We needed a bit of luck to go our way and it did."

Australia's next match in the tournament will be against Sri Lanka in Dubai on Thursday.