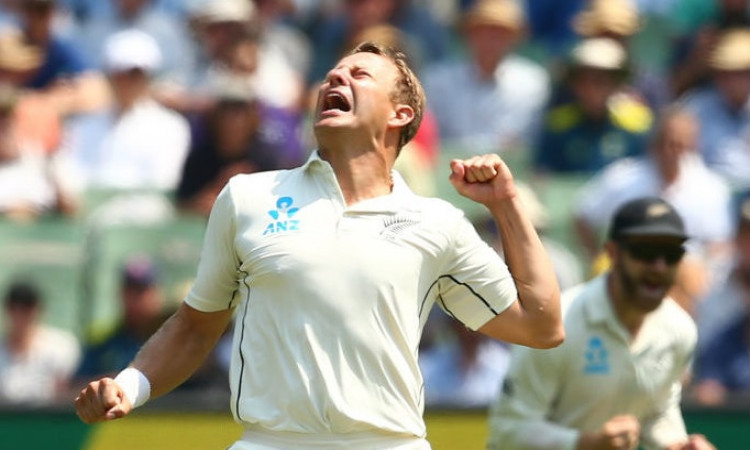 While Hadlee had taken 44 Tests to reach the 200-wickets milestone, 33-year-old Wagner achieved the feat in his 46th Test (86th innings), putting him in the top 20 fastest worldwide.

Wagner is followed by teammate Trent Boult, who had scalped 200 wickets from 52 games while Tim Southee and former Kiwi all-rounder Chris Cairns had reached the milestone in their 56th and 58th match respectively.

The 33-year-old is also the second-fastest left-arm bowler to reach the milestone. India's Ravindra Jadeja holds the distinction as he had taken 44 Tests to clinch 200 wickets.

Wagner currently tops the chart for leading wicket-takers in the ongoing series between Australia and New Zealand with 13 wickets which has propelled him to the third spot in the ICC Test Rankings.

The Black Caps are currently on the backfoot in the ongoing Boxing Day Test as Australia lead by 456 runs. The hosts were 137/4 in their second innings and are in total control of the game. They already lead the three-match series 1-0, having won the first Test in Perth by 296 runs.