The India cricket team will have to put in "more than its 100 percent" if it wants to win the World Test Championship (WTC) final against New Zealand commencing in Southampton on June 18, said India pace bowler Mohammed Shami on Friday. 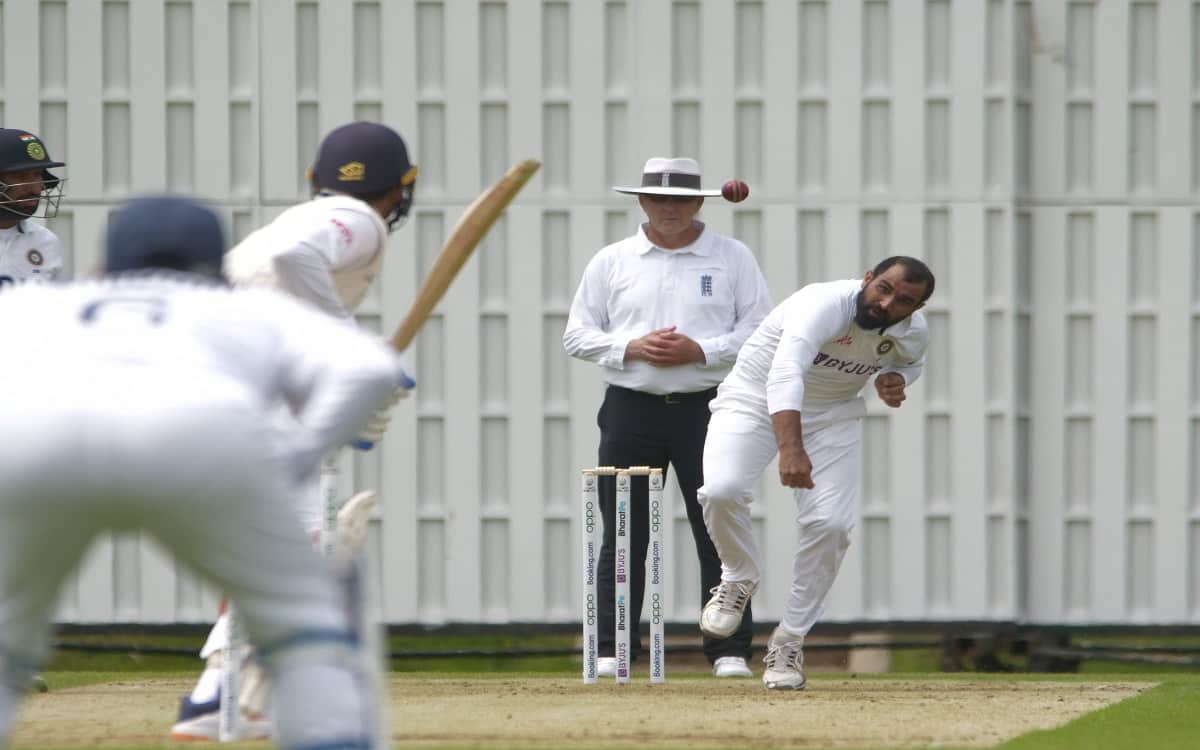 "We need to give our 100, may be 110 percent, in this match because this is the final effort of our two years of hard work. Double your effort in the coming few days," Shami told bcci.tv.

Fellow pacer Ishant Sharma, who has played 101 Test matches, said the WTC final is an emotional journey for him. This journey, besides being practical, is also an emotional journey. This is an ICC (International Cricket Council) tournament and is a final. It is like a World Cup final.

"Virat has always said that this is not a one-month effort; it is the result of the hard work put in over the past two years. And (for us) there was more hard work because in between there was Covid-19 pandemic. After that, the rules for WTC changed and we were under tremendous pressure," said Sharma adding that the series against Australia was the turning point for the team.

"We had a tough series in Australia where we won (2-1 and retained the Border-Gavaskar trophy). I was not a part of that series but I felt that the series gave a different type of self-belief. In India, we had to win by at least a 3-1 margin (against England). We lost the first match and then made a comeback, said Sharma.
Shami felt the belief the team got from the win in Australia was "very good for the confidence".