Mumbai Indians bowling coach Shane Bond has made it clear that his team would have to keep Kings XI Punjab skipper KL Rahul in check when the two teams face each other in their Indian Premier League (IPL) 2020 encounter at the Sheikh Zayed Stadium on Thursday. 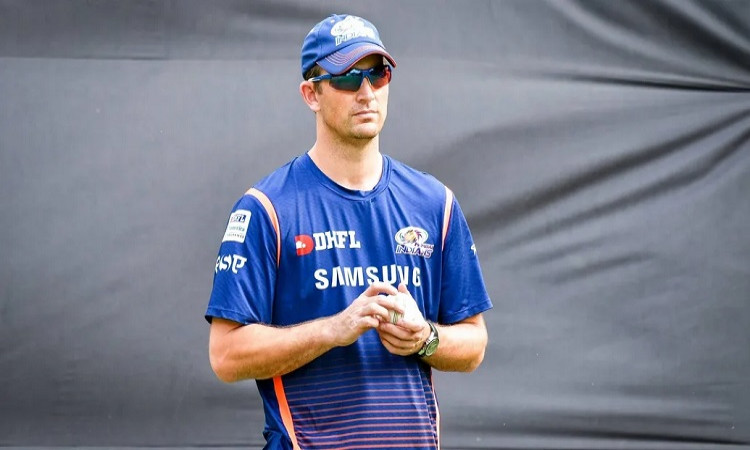 Rahul has been in terrific form in the ongoing competition, having scored 222 runs in three innings and currently sits at the top of the list of leading run-getters. He is followed by Mayank Agarwal, who has scored 221 runs in the three innings he has played.

"KL Rahul has got runs against us in the last few games, he is a brilliant player. He is a dynamic player and scores all throughout the ground. We also know that he takes his time during the middle overs. So it will be an opportunity for us to create pressure on him if he gets that far in his innings against us," Bond said on Wednesday while speaking to media in a virtual press conference.

"In the end, we cannot allow him to score runs in the areas he is strong at. We have a quality bowling attack, so we have to put him under pressure. We are confident with our batting lineup and have scored runs in all our matches. We are aware about the conditions as we have played two matches here," he added.

Mumbai Indians have two points from three games and had lost their last match against Royal Challengers Bangalore in the Super Over in Dubai. According to Bond, adapting to the conditions in Abu Dhabi is something that Mumbai would aim to work upon.

"Look, I think what we are trying to do is adapt to the conditions. When you turn up in Dubai or Abu Dhabi, you have some idea as to how it will play looking at the history, but the fact is that you have to adapt as quick you can," said the former New Zealand pacer.

"We have a simple theory - we try to bowl seven metres as fast bowling group and 5 metres as a spin-bowling group. We try to keep it simple and to adjust as soon as we can," he added.