'Need To Look After Our Players': England Coach Silverwood On Selection Criticism For India Series

England is not putting their best team up for the four-Test India series that begins next month despite knowing that India will provide a far stiffer challenge than Sri Lanka, where they sent their best squad and won the two-Test series 2-0. 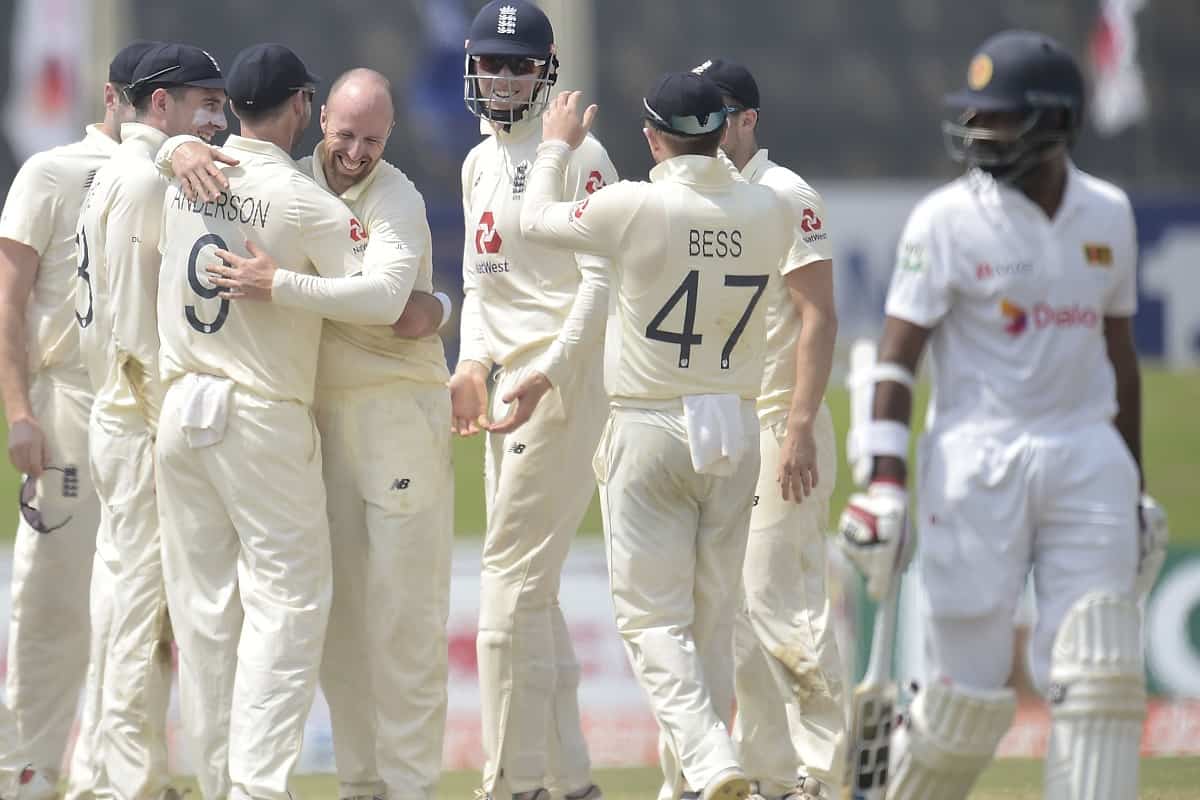 There has been criticism from former England captains Nasser Hussain and Michael Vaughan, who have called upon his country's board to field the best squad for the upcoming series and take it seriously as Virat Kohli's India will be a tough neu to crack.

England's 0-4 loss on their previous tour to India in 2016-17 and India's impregnability at home, however, may have prompted the visitors not to field and risk their best eleven in all four Tests. Either they think their reserve is good enough for India or that they have already given up on winning here.

Sam Curran, who troubled India in the home series in 2018, is also being rested for the Chennai Tests.