Need to be patient with Pant: Chief selector Prasad 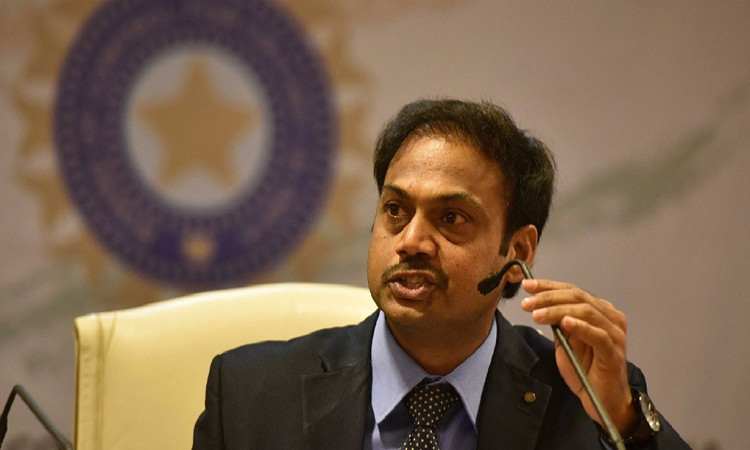 Sep 20 (CRICKETNMORE) Chairman of selectors M.S.K. Prasad has said that they are keeping an eye on the likes of Ishan Kishan, Sanju Samson and a few others as backup wicket-keepers to take the workload off Rishabh Pant.

Pant, who is now India's main stumper keeping in mind M.S. Dhoni's break from international cricket, has failed to score runs, but Prasad feels that one needs to be patient with someone as talented as Pant.

"I have already said that post World Cup we have been concentrating on the progress of Rishabh. We need to be patient with him, considering the immense talent that he possesses," Prasad told the Indian Express.

"We are monitoring the workload of Rishabh. Of course, we have been grooming backups across all formats. We have the young K.S. Bharath doing well in the longer format for India 'A'. We also have Ishan Kishan and Sanju Samson doing well in the shorter formats for India 'A' and domestic cricket," the chief selector added.

Bharat was part of India 'A' team in the first unofficial Test against South Africa 'A' while Samson helped India 'A' win the unofficial ODI series against the same opposition 4-1 with a whirlwind knock of 91 off 48 balls in the final rubber.