Fast bowler Bhuvneshwar Kumar was on Friday picked in the Uttar Pradesh squad for the first two matches of the T20 Syed Mushtaq Ali Trophy after making an expected recovery from the thigh injury he suffered during the Indian Premier League (IPL), and rule him out for six months. 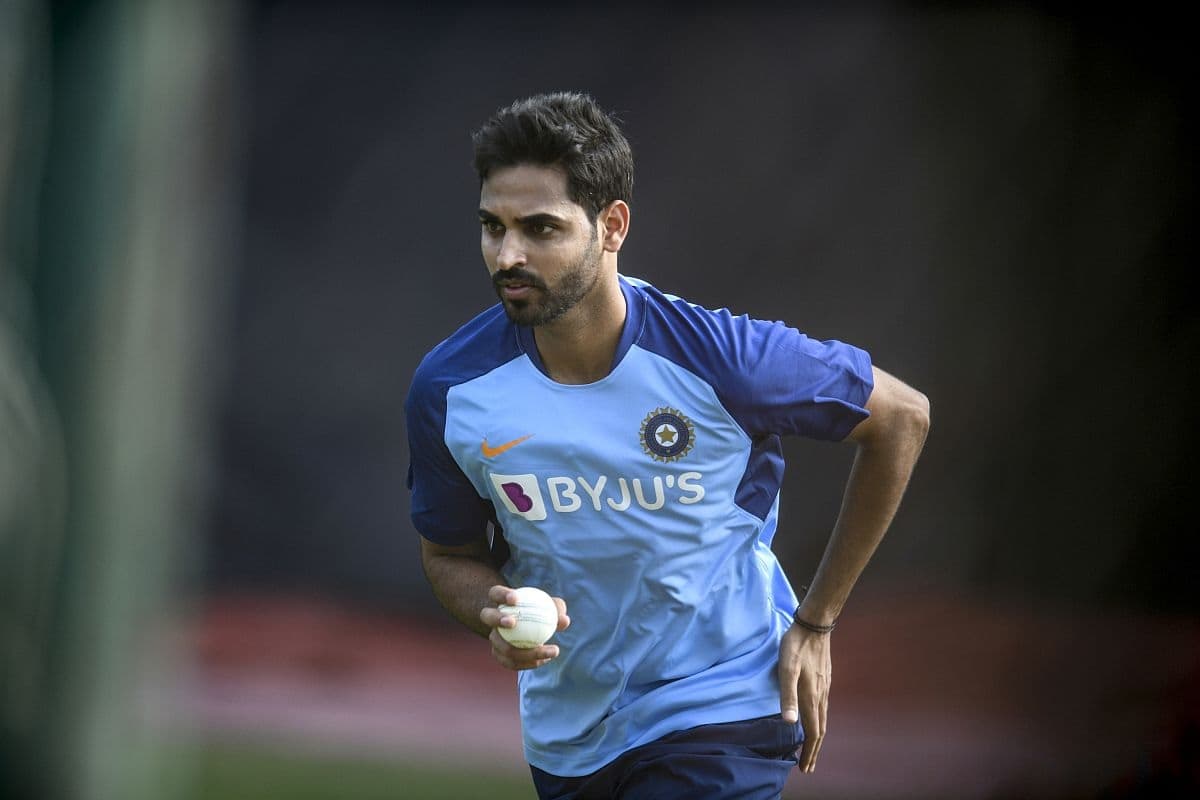 Interestingly, Bhuvneshwar was not picked in Uttar Pradesh's initial list of 26 probables released on December 21 while Raina's name was included.

The fast bowler will fly to Alur (Bengaluru) from Delhi on Saturday along with Suresh Raina while the other members of the team will leave separately.

Though the National Cricket Academy (NCA) has given all-clear to Bhuvneshwar to play in the tournament, Uttar Pradesh have picked as many as seven fast bowlers in a squad of 22, including seven standbys, to ensure sufficient back-up to the injury-prone India pace bowler should he suffer another injury.

The BCCI has asked its affiliates to pick 20-member squads, Uttar Pradesh has picked two extra members in the squad.

Uttar Pradesh has been bunched with Jammu & Kashmir, Karnataka, Punjab, Railways and Tripura in the Elite A group, and will play their matches in Bengaluru.

It had been learnt earlier that Bhuvneshwar would not be available for competitive cricket for six months prior to IPL.

"But Bhuvneshwar has made strides over the past few days and has also been training at a ground in Greater Noida West (Noida Extension) for the past couple of days, bowling as well as batting," said a source who added that the T20 games would be a good trial for him as he will be bowling just four overs in the first two games.

The thigh tear that he suffered can take anything between six weeks to six months and it was believed that he may not play any cricket and miss the national T20 tournament as he was not part of the camp and the Uttar Pradesh Cricket Association hadn't heard about his availability.

But with India due to play five T20 Internationals and three ODIs with England and the mini IPL auction set to take place around mid-February, when some players are often released by franchises, it has become important for Bhuvneshwar to prove match-fitness, especially to prove once again that he is fit enough to play for India.

Though there is no set rule for any franchise regarding the number of games a player has to play between two IPLs to be considered for his franchise, especially for an international player like Bhuvneshwar who would walk into the SunRisers Hyderabad side straight after injury, the teams' research teams often ask for some proof of match-fitness ahead of a season.

With the domestic cricket being a curtailed one this season, the T20 Syed Mushtaq Ali Trophy is one of the few opportunities for Bhuvneshwar to prove his fitness ahead of India team's selection for the England team's visit in February-March.