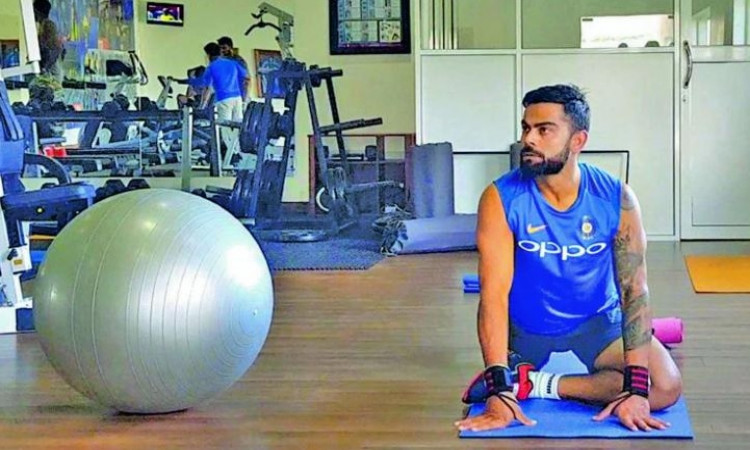 Bengaluru, Sep 1: The Indian selection committee led by M.S.K Prasad on Sunday chose Nick Webb as the top candidate for the Indian team's Strength and Conditioning Coach, the Board of Control for Cricket in India (BCCI) said in a release.

The selectors met at the National Cricket Academy in Bengaluru along with fitness expert Ranadeep Moitra to conduct a practical assessment of the five shortlisted candidates for the position.

The BCCI said that Webb had been chosen as top candidate with Luke Woodhouse and Rajnikanth Sivagnanam in the second and third positions, respectively.

Earlier, IANS had reported that contracts of the team's support staff will begin from September 5. A BCCI functionary said that the new contracts would come into effect from September 5 and all the necessary approvals will be received by then.

The Indian team is also expected to return on the same day as the second Test against West Indies concludes on September 3.

"The background check and all is done and just the CoA's go-ahead is left and once that is finished, the coaches will be handed their contracts. The strength and conditioning coaches are currently undergoing their practical assessment at the National Cricket Academy (NCA). So once that is done, all the signings will be done together by the three-member committee. The contracts come into effect from September 5 so we still have some time to complete the process," the functionary told IANS.