Australian spin bowler Nathan Lyon has said that the Ashes is the pinnacle in his eyes and he couldn't understand why England cricketers aren't 'jumping at the opportunity' to be a part of the series. 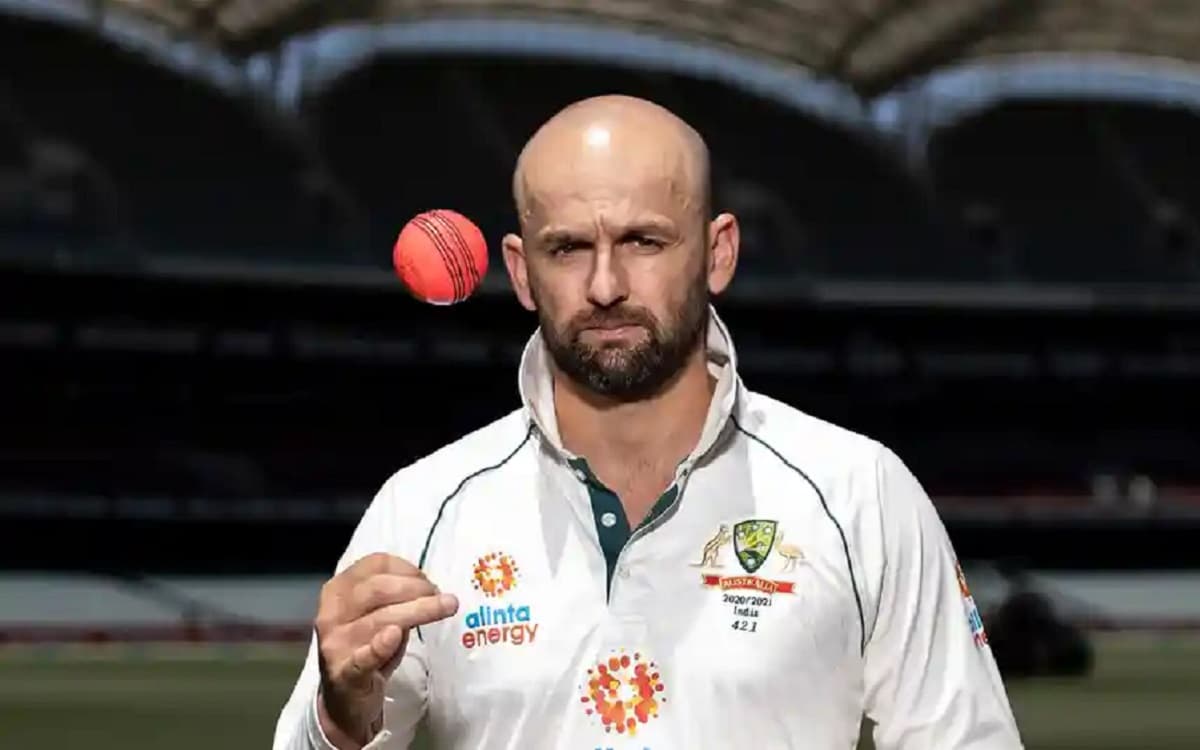 With the England and Wales Cricket Board (ECB) giving conditional approval to the 2021/22 Ashes in Australia, it means that the tour scheduled to start in December is on. However, ECB also said tha" "several critical consideratio"s" will need to be met in the coming days.


IPL 2021: RCB's KS Bharat Says Winning Title For Virat Kohli Will Be Cherry On The Cake

"It's been a bit different, to be honest. The way I look at it, you want to be part of the biggest series going around, and the Ashes is the pinnacle in my eyes," Lyon said to SEN's Jack and Painey.

"It's the type of series that really makes people's careers. I don't understand why people wouldn't be jumping at the opportunity to firstly come out to Australia, and secondly be part of an Ashes series, it's going to be pretty amazing," added Lyon, who has taken 85 wickets in 23 Ashes matches since 2013.

Lyon was saddened that Jofra Archer will be unavailable due to injury. The 33-year-old has kept his fingers crossed on Ben Stokes's availability for the five-match series. "On a serious note, it's disappointing that the best players aren't able to come out, like Jofra (Archer) and fingers crossed Stokesy (Stokes) gets out here so we can have a really good competition agai"st him," concluded Lyon.

The 2021/22 Ashes is scheduled to start from December 8 with The Gabba in Brisbane to host the first Test.