Australia off-spinner Nathan Lyon has suffered a mild concussion while fielding, leading to his withdrawal from an intra-squad match of his state team New South Wales (NSW) in Sydney on Tuesday, said Cricket NSW on Wednesday. 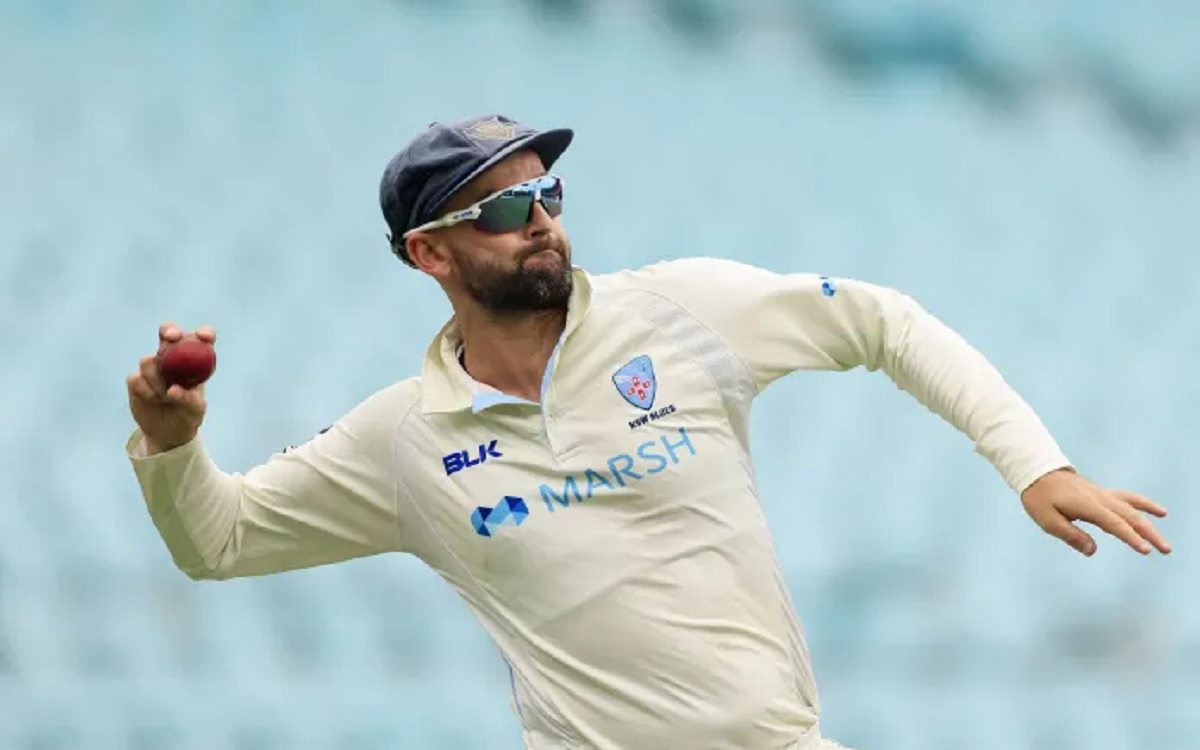 It also added that Lyon is expected to be available for NSW's opening match in Sheffield Shield against Victoria at Drummoyne Oval on October 27.

"In NSW's 3-day intra-squad trial match that began yesterday, Test spinner Nathan Lyon suffered a mild concussion and as a precaution has withdrawn from the rest of the fixture. Lyon was injured while fielding late in the day, after bowling 20 well-executed overs (1/79), and is expected to play in next week's Sheffield Shield opener," said Cricket NSW on its website.

This is the second news in a week about an Australia Test player suffering from a concussion. Last week, young batter Will Pucovski suffered a concussion a during a practice session with his state side Victoria. As of now, there is no news on the 23-year-old's availability for Victoria in the domestic season.