Australia spinner Nathan Lyon has developed some mystery balls with which he hopes to bamboozle the England batsman during the upcoming Ashes, which starts with the first Test at the Gabba on December 8. 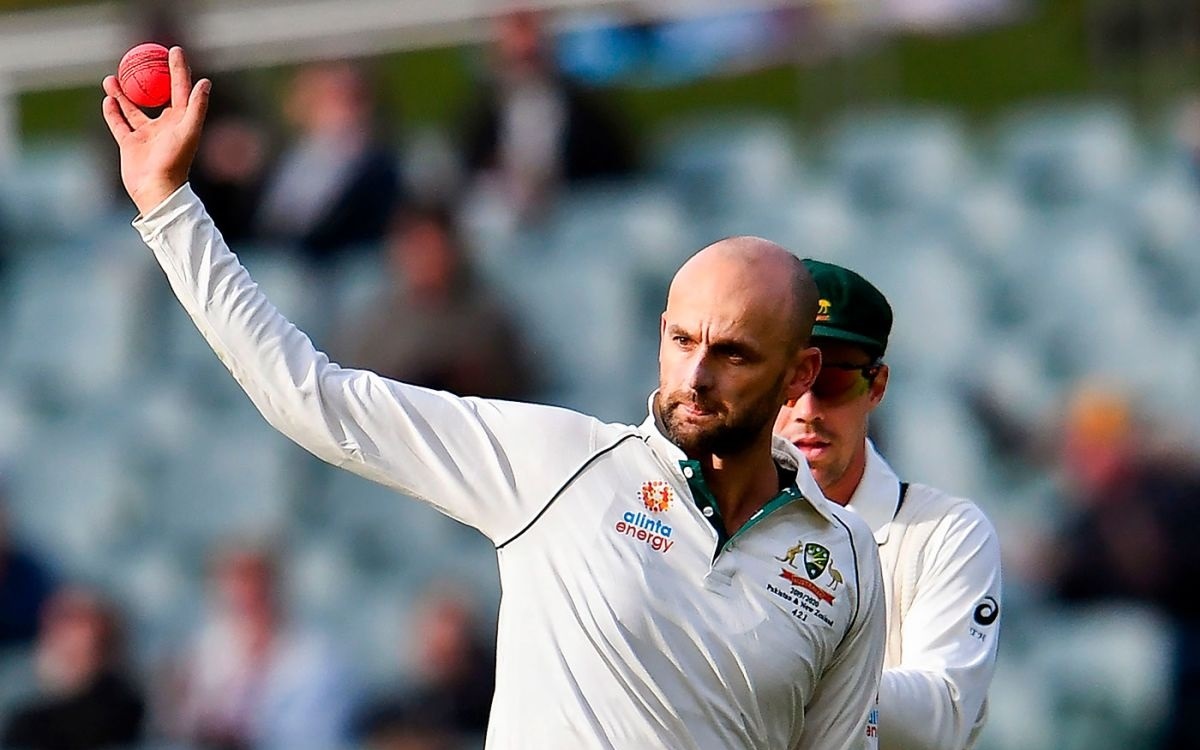 Lyon has not played any cricket since April as was overlooked for Australia's limited-overs tours of West Indies and Bangladesh and is also not part of the T20 World Cup squad, and has utilised the period to develop some new variations that he plans to unveil against England.

"That's been the beauty about this pre-season, it's been my first ever proper pre-season. I've been able to do a lot of fitness work and a lot of skills work.

"I've already started looking at a couple of England's batters, so that's exciting," he was quoted as saying by the Australian Associated Press (AAP).

According to the report, Lyon suffered a concussion scare earlier this week, having "headbutted the ground" in a fielding mishap that drew blood and forced him to miss two days of New South Wales's intra-squad match.

Lyon, who needs one Test wicket to complete 400 scalps in his career, is on track to play next week's Sheffield Shield clash against Victoria at Sydney's Drummoyne Oval.

Asked about the England squad and especially skipper Joe Root, who has been in tremendous form in the recent series against India, Lyon, who had once expressed hope that Australia could "end some careers" before the 2017-18 Ashes, said it would be a different challenge for them.

"They've got some very talented batters early in their Test careers," he said. "Look at Ollie Pope's last red-ball game. He got a pretty big double-hundred.

"It's going to be a different challenge for these guys, coming out to Australia and we want that. We want to challenge these guys for long periods of time," said Lyon.

'Not Scared To Try Things; Will Field The Best Playing…