London, July 5: All-rounder Ben Stokes' approach to cricket is similar to that of India captain Virat Kohli's, according to former England captain Nasser Hussain. Stokes is set to lead the England Test side for the first time when they face West Indies at the Ageas Bowl in the first Test of three-match series starting July 8. 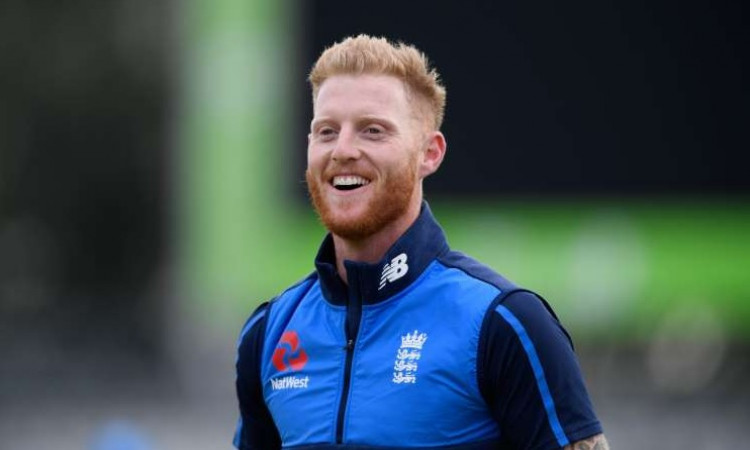 He will be temporarily filling in for regular Test skipper Joe Root and Hussain feels it will be too much on Stokes' shoulders if he takes over the role full time.


We all got carried away after NatWest final win, says Sourav Ganguly

"Generally, what Ben does is a bit like Virat," Hussain said on the Star Sports show Cricket Connected. "Everything he does, he does it at 100 mile an hour. So, I think he will be an excellent captain, he's only a stand-in captain. Joe Root is off with that baby, his second child.

"I think as a stand-in captain, I am absolutely behind it, absolutely great choice, very loyal as well to Joe Root. He won't have any kind of grandeur thinking that this is my job for life.

"But as a long-term thing -- all-rounder with so much on his plate, plays three formats, IPL possibly coming up -- I think there's too much on his shoulders, but never write-off Ben Stokes. He could make an exceptional captain, but I am worried a little bit about his workload in the future if he does it full time."

The match is part of a three-Test series and marks the return of international cricket since the sport came to standstill in mid-March due to the coronavirus pandemic.