Nasser Hussain feels England are being 'a little harsh' on Hales

London, May 29:  Former England captain Nasser Hussain feels batsman Alex Hales has served his time by missing out on the team's historic day at Lord's and should be allowed to get back into the team. 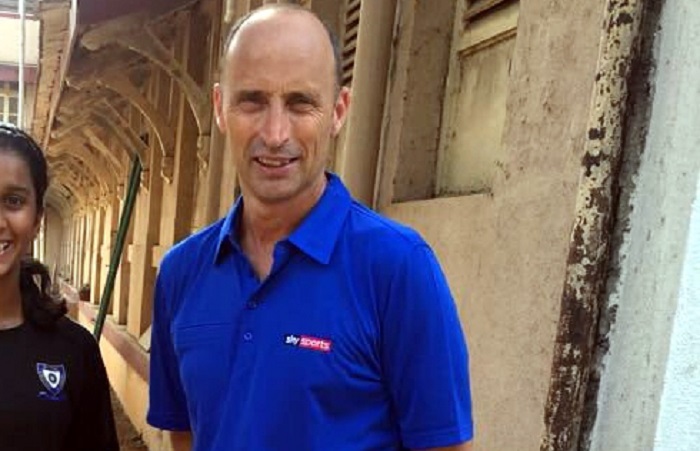 Hales was reportedly axed from England's World Cup squad for testing positive for recreational drugs just before the showpiece event in 2019.

England went on to win their maiden 50-over World Cup title and Hussain believes Hales can't pay a bigger price than this. He also stated that white-ball skipper Eoin Morgan is pushing things a bit by maintaining that Hales should continue to remain out of the squad.

"He did the crime but he has served the time and missed out on a World Cup win and one of the great days at Lord's. Is that not enough of a price to pay?" Hussain said on the Sky Cricket Show as per Daily Mail.

"I feel Eoin Morgan is pushing this a fraction. It can't be one rule for one and another for Alex Hales. I don't know how he wins back trust from the team without being allowed back in the team.

"How can he get back if they don't give him another chance? They are being a little harsh now," he added.

Earlier, Morgan had dashed hopes of Hales' return and stated he needs to win back the trust of his teammates again to resurrect his England career.

"I've spoken to Alex and see an avenue for him to come back but when there's a breakdown of trust the only healer is time," Morgan had said.

"It's only been 12 or 13 months since the incident which could have cost us four years hard work so I think we will continue to assess things moving forward."