Former England captain Nasser Hussain has called India 'real disappointments' of the ICC Men's T20 World Cup. He added that he was left baffled by India changing their opening combination in a must-win match against New Zealand. After losing to Pakistan and New Zealand, India needed Afghanistan to win against the Black Caps to reach the semi-finals. But that didn't happen, leading to their early exit from the tournament. 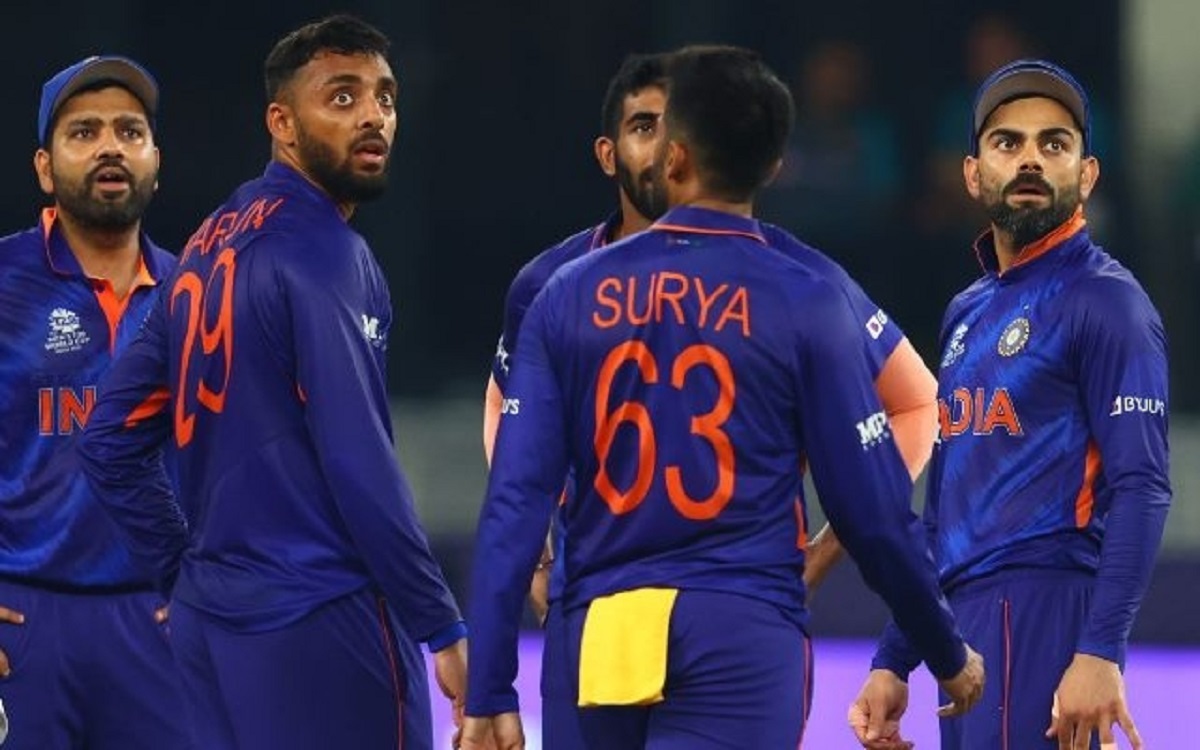 "But the real disappointments have been India. They were blown away by Shaheen and Pakistan. But I couldn't work out why they changed their opening partnership in what became a must-win game against New Zealand. Rohit and Rahul are two of the great white-ball batters so for India to tear up the form book after one defeat, promote Ishan Kishan, push Rohit down to three and then bat timidly against New Zealand were baffling. It was very unlike India," wrote Hussain in his column for Daily Mail on Monday.

Hussain mentioned that apart from India, Bangladesh and West Indies were disappointing as well. While Bangladesh had no wins in Super 12 after coming from Round 1, West Indies had just one win in Super 12, against Bangladesh. "Bangladesh have been the other hugely disappointing team. West Indies, meanwhile, just got old together and this was a bridge too far. I thought they would be able to muscle the ball for six and four here but they actually needed to be smarter and work it into gaps. They couldn't do that."

The 53-year-old pointed out that pacers instead of spinners have been the standouts of the tournament. "People were expecting spin to dominate here and it has had a role through people like Moeen Ali for England and Mitchell Santner and Ish Sodhi for New Zealand among Wednesday's semi-finalists."

"But it is the seamers who have bowled that heavy length and hit the deck hard who have really stood out, like Trent Boult and Tim Southee for the Kiwis and Haris Rauf and Shaheen Shah Afridi for Pakistan. The way Shaheen bowled to KL Rahul and Rohit Sharma in that first Power-play against India set the tone for the whole tournament and Pakistan haven't looked back since."