Lahore, Aug 20 (CRICKETNMORE):  Pakistan Cricket Board (PCB) Chairman Najam Sethi, who was instrumental in ensuring the return of international cricket to the country after he took over four years ago, tendered his resignation on Monday. 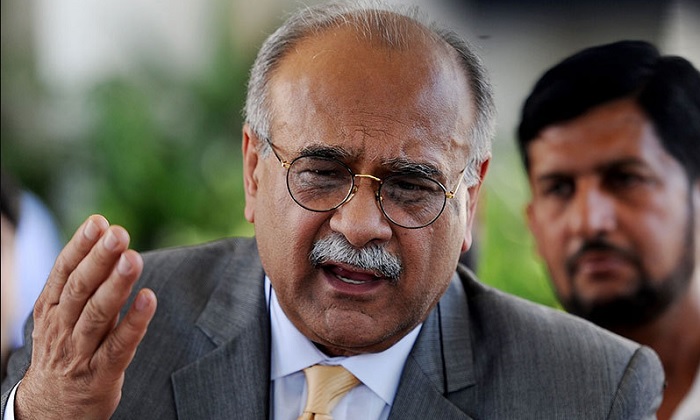 "I was waiting for the new Prime Minister to take oath before submitting my resignation as PCB Chairman, which I have done on Monday. I wish PCB all the best and hope our cricket team goes from strength to strength," Sethi, who had a famously poor relationship with new PM and World Cup-winning captain Imran Khan, announced on Twitter.


Nottingham Test: India lead by 438 runs at Tea on Day 3 vs England

"I was unanimously elected Chairman PCB in August 2017 by all ten members of the BoG for a three-year term ending in 2020. I believe I have served the cause of cricket diligently," Sethi further said in his resignation letter.

"You have said on many occasions that you have a vision for Pakistan cricket. Therefore it is only proper that you should assume charge and responsibility for assembling a management team for PCB that enjoys your full confidence and trust."

"In order to facilitate your objectives in the interest of Pakistan cricket, I hereby submit my resignation as Chairman of PCB and Member of its BoG," he added.