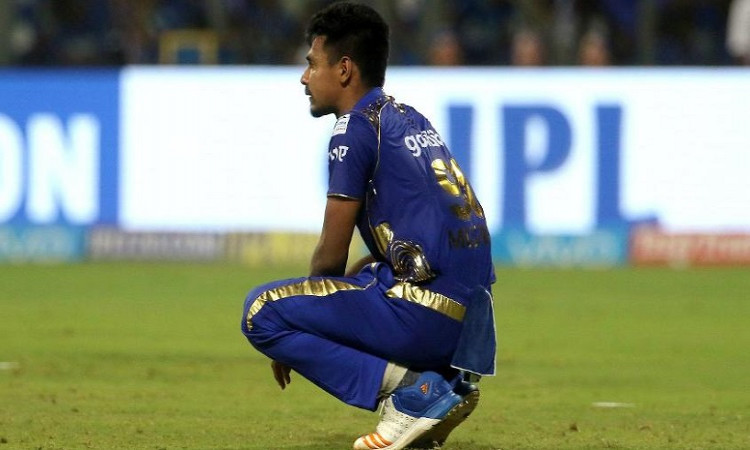 Left-arm Bangladesh pacer Mustafizur Rahman has been denied a no-objection certificate (NOC) by the Bangladesh Cricket Board (BCB) for the upcoming season of the Indian Premier League (IPL) slated to be held from September 19 to November 10.

According to a report in ESPNcricinfo, Akram Khan, the cricket operations chairman at BCB, said that Bangladesh's tour of Sri Lanka in October and November was the reason for the denial.

It is said that Kolkata Knight Riders were interested to bring in Mustafizur at one point to replace Harry Gurney.

"There was an offer from the IPL but since we have a tour coming up, we didn't give him the NOC. He is an important cricketer for us and this upcoming series is also important," ESPNcricinfo quoted Khan as telling to Dhaka-based bdnews24.com.

Bangladesh are set to tour Sri Lanka for a three-Test series, scheduled to begin on October 24 at a time when IPL will be on in the United Arab Emirates (UAE).