Bangladesh Cricket Board (BCB) has decided to give No Objection Certificates (NOC) to its players for the Indian Premier League, allowing them to miss matches for the national team. 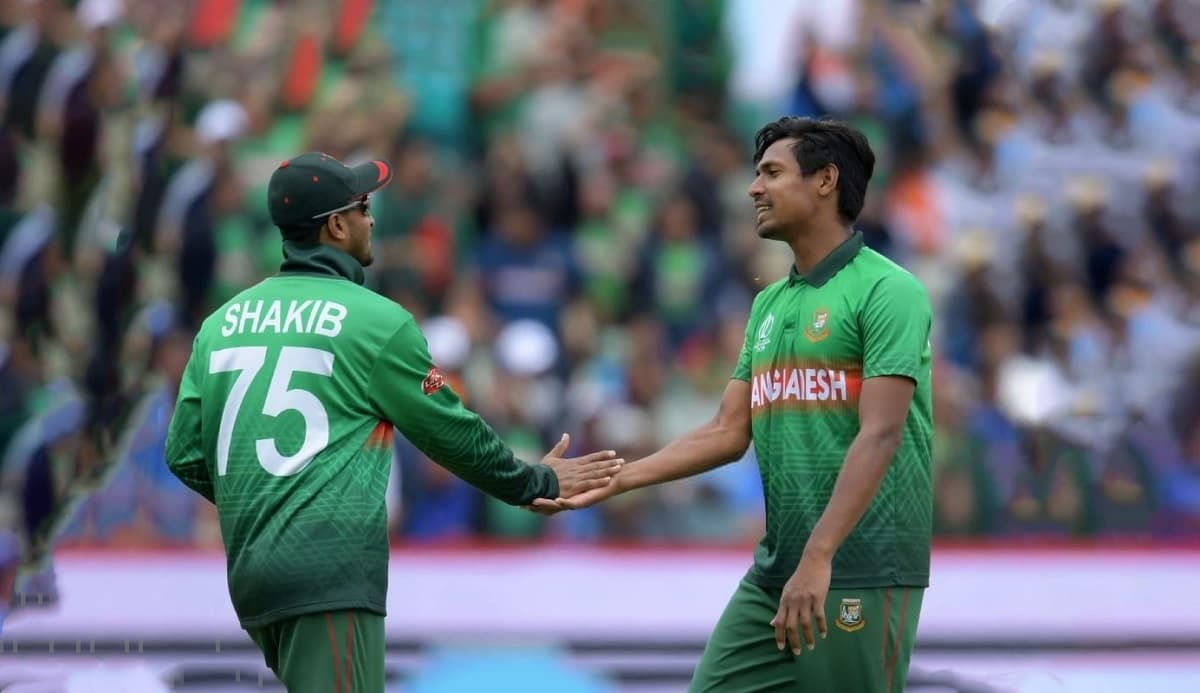 Bangladesh are due to play a Test series against Sri Lanka next month -- details not finalised yet -- and that will be followed by a three-match ODI series in May, according to tentative schedule.

"We will surely give NOC to (pace bowler) Mustafizur [Rahman] if he applies for it. We have given NOC to Shakib [Al Hasan] and it will be the same for Mustafizur," Akram Khan, chairman of BCB's cricket operations told the media here.

"The board has decided that whoever will ask for the NOC. We will give because it is useless to insist someone who is not willing to play," he said.

The Bangladesh board had initially refused to give NOC to Rahman.

It had allowed Shakib to miss Test matches against Sri Lanka that are to be played in April.

The left-arm pace bowler and Shakib are the only two Bangladesh players in the Indian Premier League.

While Rahman was picked by Rajasthan Royals for Rs.1 crore, all-rounder Shakib was bought by Kolkata Knight Riders for Rs.3.2 crore.

Bangladesh tour New Zealand for three ODIs and three T20Is from March 20 to April 1 and then follow it with Tests (as part of the World Test Championship) and ODIs (as part of World Cup Super League) against Sri Lanka.