Mushfiqur Rahim should go to Pak with team for tour: BCB chief 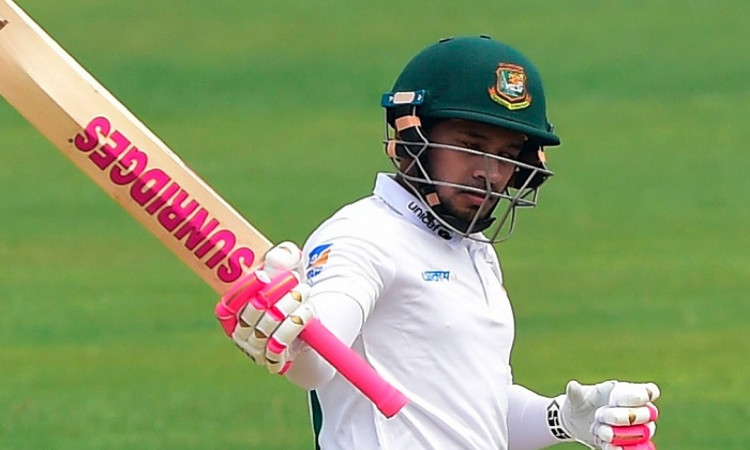 Mirpur (Bangladesh), Feb 26: Bangladesh Cricket Board president Nazmul Hassan said that wicketkeeper and star batsman Mushfiqur Rahim should go to Pakistan for the one-off ODI and second Test in Karachi in April like any other contracted players.

"We are expecting that he would go," Hassan said at a press conference in Mirpur on Tuesday. "Not only him, but every contracted player should go. Players have to think about the country, and not just themselves. This is what I personally feel.

"The country comes before everything else. Everyone should keep it in mind. We will remind them that the contracted players must play as they are told, when selected. It never occurred to me that one has to tell them this, too."

Mushfiqur refused to travel with the team for the first two legs of the three-part tour in January stating that his family was worried for his safety. Hassan however pointed out that his brother-in-law and team mate Mahmadullah had travelled to Pakistan.

"Let me say it simply: we also had fears about security, but now that we have played, and even someone from his family has played, will the family only cry about him but not when something happens to (Mahmudullah) Riyad," Hassan said. "He should hear about Pakistan from Riyad or his other team-mates."

Hassan had earlier said that he will not force any players to go to Pakistan for the tour. While the statements he made on Tuesday indicate a shift in the stance, he reiterated that he won't force anyone.

"But look, I will not force anyone to go to Pakistan, so he should definitely go if he has spoken to the others," said Hassan.