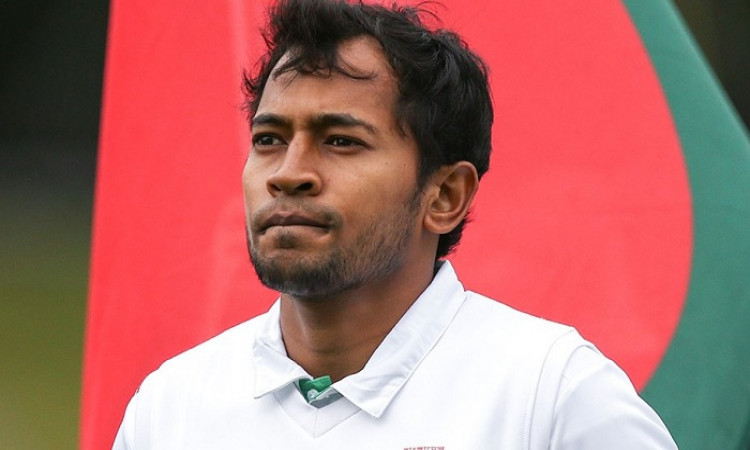 Dhaka, Feb 16:  Wicketkeeper Mushfiqur Rahim returns to the Bangladesh Test squad which will take on Zimbabwe in a one-off match, the Bangladesh Cricket Board (BCB) announced on Sunday. Batsman Mahmudullah has been excluded while fast bowler Taskin Ahmed, who last played a Test match in 2017, has found a place in the 16-man squad.

Mushfiqur had opted out of Bangladesh's tour of Pakistan citing security concerns. Chief selector Minhajul Abedin's comments later which said that Bangladesh will retain the same squad for the Zimbabwe Test led to speculation as to whether Mushfiqur while find a place in the team.

For Zimbabwe, Craig Ervine will lead them in the one-off Test that will be held in Dhaka starting from February 22 to 26 as regular captain Sean Williams will be with his family for the birth of his first child. The Test match will be followed by three ODIs on March 1, 3 and 6 and two T20Is on March 9 and 11.