'Mushfiqur Rahim Does Not Want To Keep Wickets In T20I Anymore'

Bangladesh head coach Russell Domingo has said that veteran batsman Mushfiqur Rahim no longer wants to keep wickets in the T20 format. Before the T20I series against New Zealand, it was said that Rahi 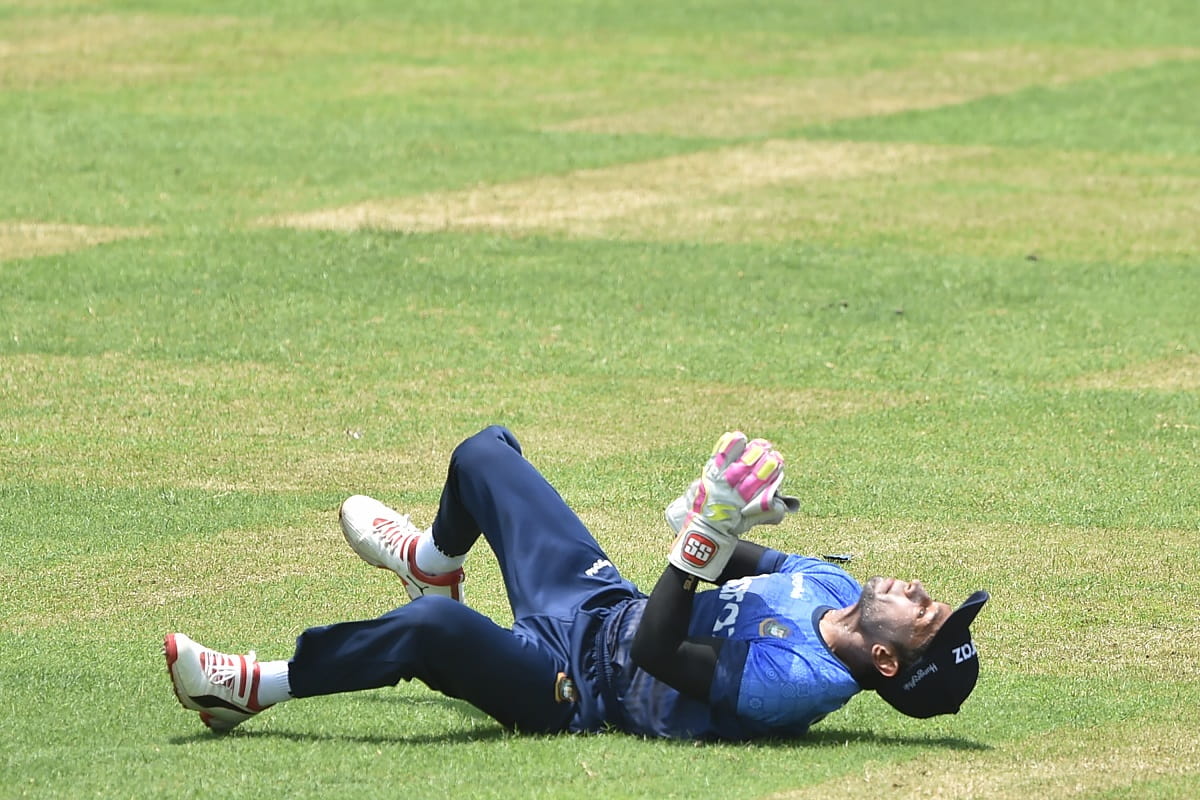 Bangladesh head coach Russell Domingo has said that veteran batsman Mushfiqur Rahim no longer wants to keep wickets in the T20 format. Before the T20I series against New Zealand, it was said that Rahim will split keeping duties with Nurul Hasan for the first four matches.

"There has been a change (in plans). Initially, after speaking to Mushy, he was going to keep after the second game. But he told me he probably doesn't want to keep wicket in T20s anymore, so we have to move on. I don't think Mushfiqur's desire to keep in this format is great anymore. We have to focus on (Hasan) and let him do those duties going into the competition," Domingo was quoted as saying by ESPNCricinfo.

Hasan has been doing the keeping duties since mid-July when Rahim was unavailable for series against Zimbabwe and Australia due to family emergencies. The 27-year-old will now continue to be the keeper for Bangladesh ahead of the ICC T20 World Cup in Oman and the UAE in October and November. It is not clear why Rahim, who has kept wickets in all of his 86 T20Is, has let go of keeping duties in the shortest format of the game. Apart from Hasan and Rahim, Liton Das is another option and kept wickets during the T20I series in New Zealand earlier this year.

With the win in Sunday, New Zealand registered their first victory of the series. The five-match T20I series now stands at 2-1 with the fourth match to be played on Wednesday.