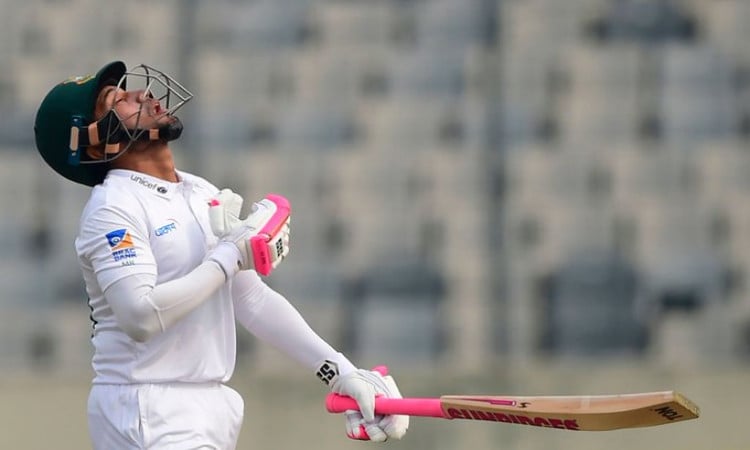 Mushfiqur achieved the feat on the third day of the ongoing one-off Test against Zimbabwe at the Shere Bangla National Stadium. The 32-year-old registered his third Test double century on Monday and now has scored 4,413 runs in 70 Tests, which include seven hundreds and 21 half centuries.

Tamim has so far scored 4,405 runs in 60 Test matches and is followed by Shakib Al Hasan, who has 3,862 runs to his credit in 56 matches. Habibul Bashar comes fourth in the list with 3026 runs to his name.

"It was a difficult decision to make, of course. Playing only as a batsman is always pressure. But at the same time, I can say that the decision is helping me in my batting which can benefit me more in the future, said Rahim, who struck an unbeaten 203 that powered Bangladesh to a massive total of 560 on Day 3 of the ongoing Test in Dhaka.