BCCI To Finalize Mumbai, Ahmedabad As Hosts Of IPL 2021

Mumbai and Ahmedabad are likely to host the Indian Premier League (IPL) matches with the former likely to host group stage matches across four venues and the latter's refurbished Sardar Patel stadium in Motera to host the play-offs. 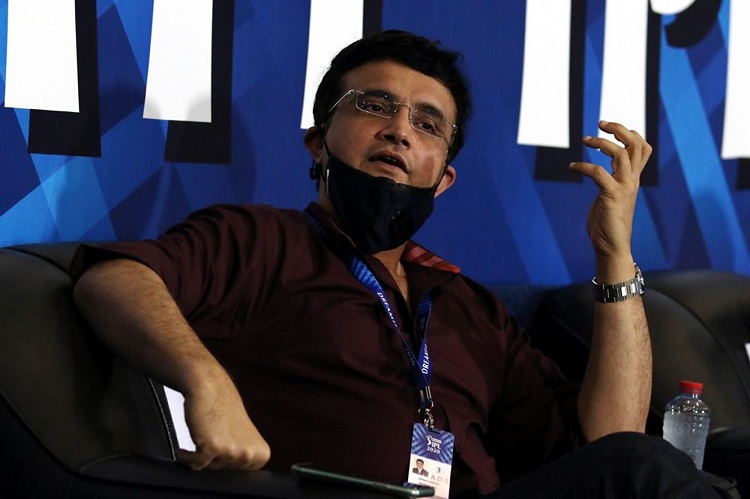 According to sources, four stadia are being discussed to host the league matches of the Indian Premier League that will start either in mid-April or the second week of April.

"At the moment there are discussions to host the league matches in four stadia in Mumbai -- Bradbourne Stadium, Wankhede Stadium, D.Y. Patil Stadium and the Reliance Cricket Stadium. The play-offs are expected to be held in the refurbished Sardar Patel Stadium in Motera," an official in the know of things said.

"However, this is yet to be made official. The tournament is likely to be hosted either in mid-April or second week of April," he added.