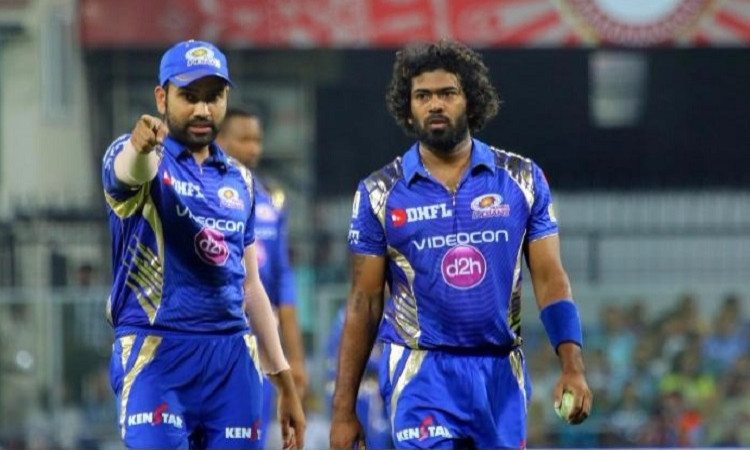 MI said that Malinga wants to be with his family back home in Sri Lanka and thus won't play this year for the four-time champions.

Pattinson had previously been signed by the Kolkata Knight Riders in 2011. Although he stayed with the franchise for three seasons, he never got to be part of the playing XI even once in the IPL.

"James Pattinson will join MI family currently based in Abu Dhabi this weekend," said MI in their statement. James is the right fit for us and adds to our pace attack options available at hand, especially for the conditions we will play in this season in UAE," said MI team owner Akash Ambani.

Earlier, it was reported that Malinga won't be available in the early stages of the IPL as he wanted to be with his ailing father.

"Lasith is a legend and a pillar of MI's strength. There is no denying the fact that we will miss Lasith's cricketing acumen this season. However, we fully understand Lasith's need to be in Sri Lanka with his family during this time," said Ambani.

Injuries have hampered Pattinson's international career ever since he burst on to the scene with five-wicket hauls in his first two Test matches in 2011. He, however, made a comeback into the Australian Test team last year, playing in two of the five matches in the Ashes which Australia retained.